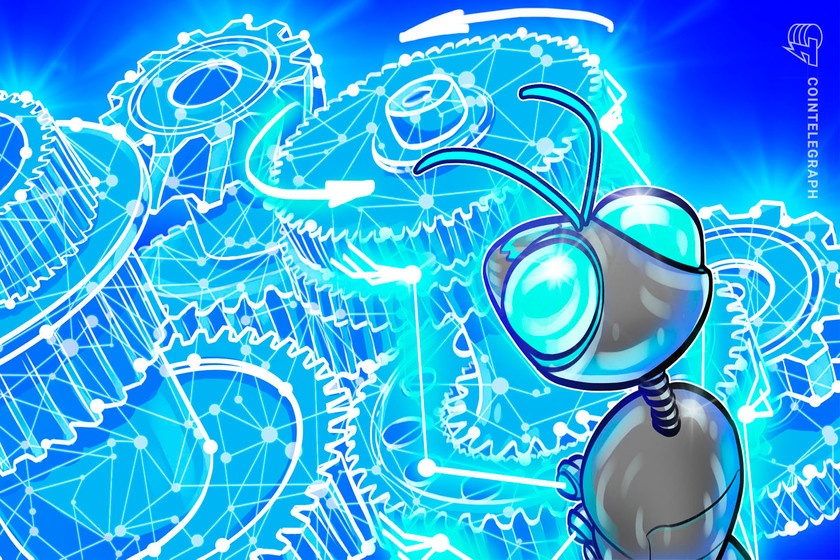 The platform serves as an oracle network that allows developers to build applications that are aimed at being interoperable with different blockchains and internet platforms and services.

Flare features two protocols that power its application-building suite. Its State Connector protocol enables information and data to be used securely and at scale from various blockchains and internet sources with the use of smart contracts. The functionality is touted to offer powerful data to the network and facilitate the development of cross-chain solutions.

Independent providers retrieve data from external sources like centralized and decentralized exchanges and supply that data to the FTSO system. The information is weighted according to each provider’s voting power, and a median is calculated to produce the final estimate.

This operates as an incentive system for data providers, which are rewarded for supplying price pairs and other information that are close to the median value from various sources.

The protocol’s two networks, Songbird and Flare, run Ethereum Virtual Machine which allows Ethereum contracts and tools to be used in the development of smart contracts and applications. However these layer 1 networks run independently of the Ethereum mainnet.

Details of the platform launch shared with Cointelegraph highlight the importance of providing secure access to data. Flare CEO & co-founder Hugo Philion believes the two protocols can lead to new use cases for blockchain technology, such as triggering a Flare smart contract with a payment made on another chain or by input from a conventional website.

“It also facilitates a new way of bridging, specifically to bring non-smart contract tokens to Flare for use in applications like DeFi protocols.”

Flare initiated its token airdrop on Jan. 9, with 4.27 billion FLR tokens distributed to millions of users across various cryptocurrency exchanges. The airdrop itself marked a unique milestone, as developers can now start using Flare’s EVM and data acquisition protocols.

The initial token distribution released 15 percent of the full public token allocation, with the remainder set to be released monthly over 36 months. The allocation method for the remaining token supply will be settled by a community vote through the Flare Improvement Proposal 01 (FIP.01).