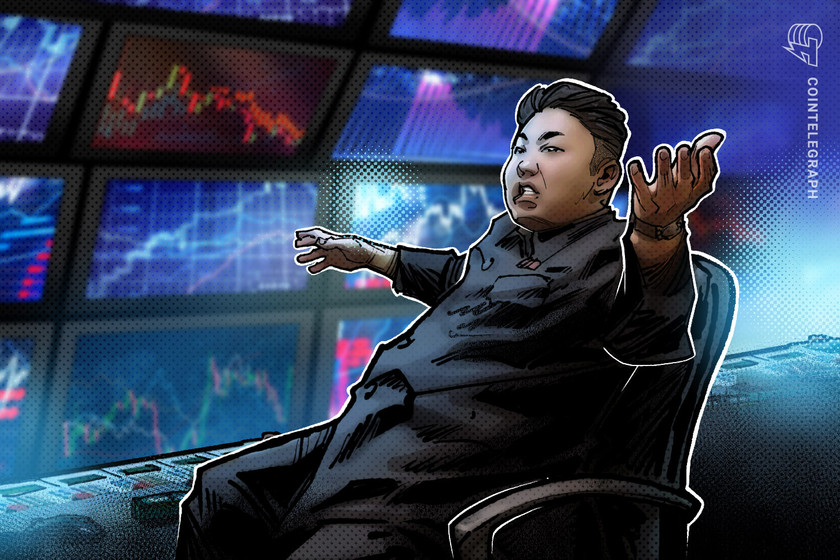 Intelligence officials say that out of $620 million in crypto stolen by North Korean hackers this year, none were related to South Korea.

According to a new report published by South Korea’s National Intelligence Service (NIS), North Korean hackers have stolen more than 800 billion Korean won ($620 million) worth of cryptocurrencies from decentralized finance, or DeFi, platforms this year. The agency also revealed it blocked a daily average of 1.18 million attacks perpetrated by national and international hacking organizations in November.

However, a NIS spokesperson revealed via local news outlet Kyunghyang Shinmun that all of the $620 million stolen by North Korean hackers through DeFi exploits occurred overseas, adding:

“In Korea, virtual asset transactions have been switched to real-name transactions and security has been strengthened, so there is no damage.”

In 2021, South Korea implemented new Know Your Customer cryptocurrency trading rules requiring clients to create a real-name account with the same bank as their cryptocurrency exchange to deposit or withdraw funds. Both the bank and the exchange are then required to verify the client’s identity. In addition, exchanges must obtain a license from the Financial Services Commission before commencing operations.

North Korean hacker syndicates, such as Lazarus Group, have been linked to a number of high-profile DeFi breaches this year, including the $100 million Harmony attack. Experts said that such attacks are a means of generating foreign currency reserves in the face of strict commercial sanctions imposed by the international community. The NIS also warned that North Korean cyberattacks would intensify next year: