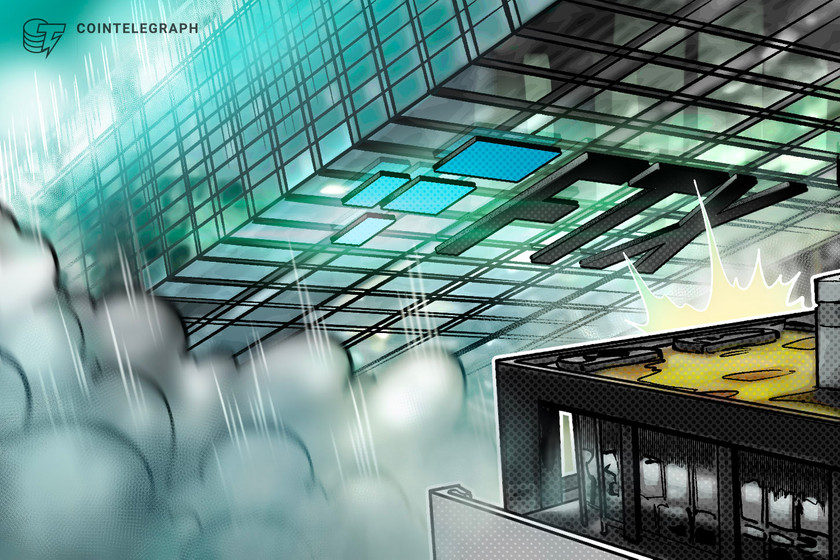 To distance themselves from the failed exchange, some politicians have already resorted to donating funds they received from FTX to charity.

Following the collapse of FTX and its Nov. 11 bankruptcy filing, $73 million worth of its political donations is currently at risk of being recalled to repay the failed exchange’s creditors, according to a report by Bloomberg.

Speculators online allege that the former FTX CEO and his executives sought to influence industry regulations with their generous multimillion-dollar donations to politicians and super PACs. Sam Bankman-Fried and executives Ryan Salame and Nishad Singh are believed to have been high-paying donors to both the Republican and Democratic United States political parties.

Many politicians who were at the receiving end of FTX’s generosity now face difficulty regarding what to do next, as they may be forced to return the money to the bankruptcy trustee.

In order to distance themselves from the disgraced exchange, some politicians have already resorted to giving away their cash. Bloomberg reported that Hakeem Jeffries, the Democratic leader in the House of Representatives, and Dick Durbin, a member of Senate Democratic leadership, have already donated money they received from FTX to charity. Senator John Hoeven, a North Dakota Republican, donated the $11,600 he received from SBF and Salame to the Salvation Army.

Despite their best efforts to distance themselves from FTX, thesepoliticians might still be asked to return their funds to the bankruptcy trustee. According to Ilan Nieuchowicz, a litigator at Carlton Fields, one of the critical determining factors is if the court determines there was “fraud” or “fraudulent” intent involved in FTX’s collapse. If determined so, almost all donations tied to the failed exchange could be targeted for recovery.

According to bankruptcy lawyers, recouping campaign funds could be “a complicated and lengthy process” because the money to be returned will be determined by “a myriad federal and state laws” as well as the bankruptcy lawyers’ discretions on what funds are worth pursuing.

Related: Who’s expected to testify before Congressional hearings on FTX?

Prior to the sudden collapse of FTX, Sam Bankman-Fried had allegedly pledged to donate an additional $1 billion to the 2024 presidential election cycle, with some dubbing him the “next George Soros.”

On Nov. 15, Cointelegraph reported that a document filed in the United States federal court in Delaware, where FTX US is based, revealed that the exchange may have had “more than 1 million creditors,” not the reported 100,000 creditors. These speculated 1 million creditors are said to belong to more than 100 different companies.