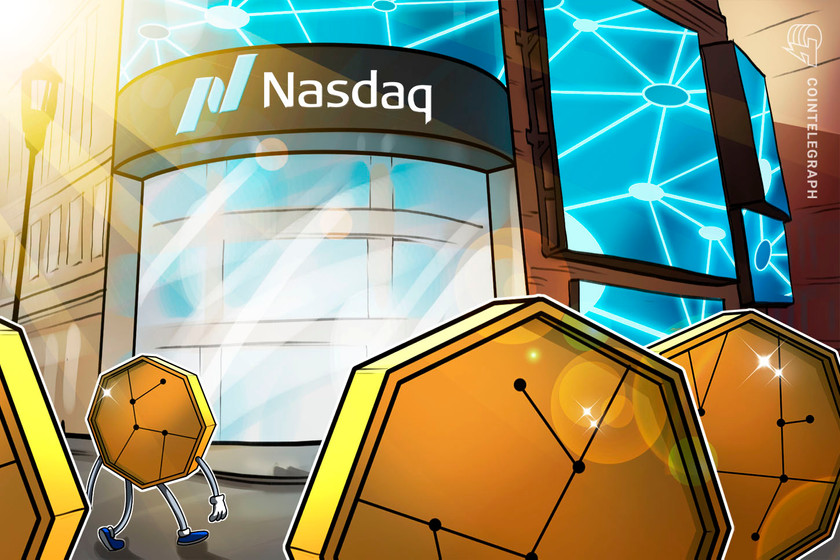 The company’s financial statements showed a decline in operating revenue and income due to the crypto bear market.

Japanese cryptocurrency exchange Coincheck has confirmed plans to pursue a public stock offering in the United States through Nasdaq — a move that would give the company access to the country’s lucrative capital markets.

In documents filed with the U.S. Securities and Exchange Commission on Oct. 28, Coincheck’s majority owner, Monex Group, confirmed that it is proceeding with Nasdaq listing procedures through a merger with special purpose acquisition company (SPAC) Thunder Bridge Capital Partners IV. If all goes according to plan, Coincheck’s Nasdaq listing will take place on July 2, 2023.

Coincheck said the SPAC merger would allow the exchange to expand its crypto-asset business and gain direct access to U.S. capital markets. The technology-rich Nasdaq is one of the world’s largest stock exchanges by volume and market capitalization.

As reported by Cointelegraph, Coincheck announced its public-listing ambitions in March of this year. At the time, the value of its merger with Thunder Bridge Capital was reported to be $1.25 billion.

According to Coincheck’s financial statements, the company has 1.75 million verified accounts, representing 27% of Japan’s crypto trading market share. However, the company reported a loss in trading volume due to the crypto bear market. Total operating revenues declined by roughly half quarter-on-quarter.

Several crypto-oriented companies have expressed a desire to go public through SPAC agreements. In April, Bitcoin (BTC) mining company PrimeBlock announced it would go public via a $1.25 billion SPAC. In August, blockchain cloud infrastructure provider W3BCloud unveiled an identical price tag for its SPAC merger. Stock and crypto exchange eToro had plans for a $10 billion merger before terminating the agreement over the summer.