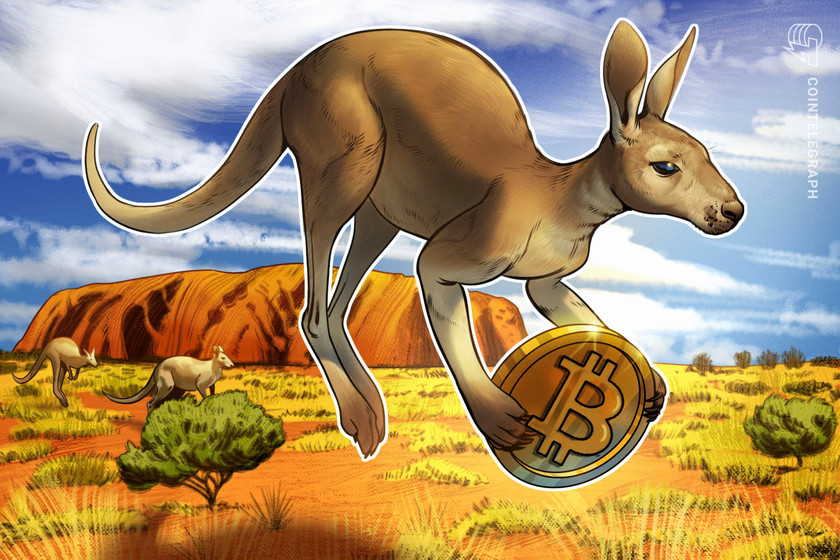 The new federal budget states that Bitcoin will fall under the “current tax treatment of digital currencies, including the capital gains tax treatment, where they are held as an investment.”

The first federal budget under the Anthony Albanese led-government has outlined that Bitcoin (BTC) will continue to be treated as a digital asset, and not taxed like a foreign currency.

This clarification comes in response to El Salvador’s adoption of BTC as legal tender in September last year, with the Australian government essentially ruling out a shift in classification despite it being used as a currency in El Salvador and the Central African Republic.

The federal budget was released on Oct. 25, and states that BTC will fall under the “current tax treatment of digital currencies, including the capital gains tax treatment, where they are held as an investment.”

“This measure removes uncertainty following the decision of the Government of El Salvador to adopt Bitcoin as legal tender and will be backdated to income years that include 1 July 2021,” the budget document reads.

Speaking with Cointelegraph, Danny Talwar, head of tax at Australian crypto tax accountants Koinly, suggested that El Salvador’s BTC adoption has done little to sway the opinions of the Australian Taxation Office (ATO) and the Treasury, as they have always maintained that Bitcoin should be taxed like other digital assets.

“Foreign currency tax rules in Australia follow revenue-based treatment rather than capital. Since 2014, ATO guidance has stated that crypto assets are not foreign currency for tax purposes, rather they are CGT assets for investors.”

As such, under the classification of a digital asset, BTC investors will be subject to capital gains tax requirements when making a profit from selling the asset.

The percentages vary as profits are generally included as part of one’s income tax, however if the asset has been held for longer than a year, a clear cut 50% of the profits go to the ATO.

In comparison, the general tax rate for profits from foreign currency investing is 23.5%, and would mark a hefty discount to investors if BTC were to be classed in this category.

“The Treasury released an exposure draft in September containing proposed legislation to embed this into law,” he added.

Talwar did note however that not everything is set in stone for digital asset taxation laws, as a “Board of Tax review on the tax treatment of digital assets more broadly is ongoing.”

In terms of Central Bank Digital Currencies (CBDCs), these types of government-backed currencies will fall under the “foreign currency rules.”

While the prospect of an Australian CBDC still seems to be quite some time away, there have been recent developments in this area.

In late September, the Reserve Bank of Australia (RBA) released a white paper outlining a plan for conducting a pilot project for a CBDC called “eAUD” in partnership with the Digital Finance Cooperative Research Centre (DFCRC).

A report on the pilot is expected to be released mid-next year, and the RBA will be responsible for eAUD issuance, while the DFCRC will oversee platform development and installation.