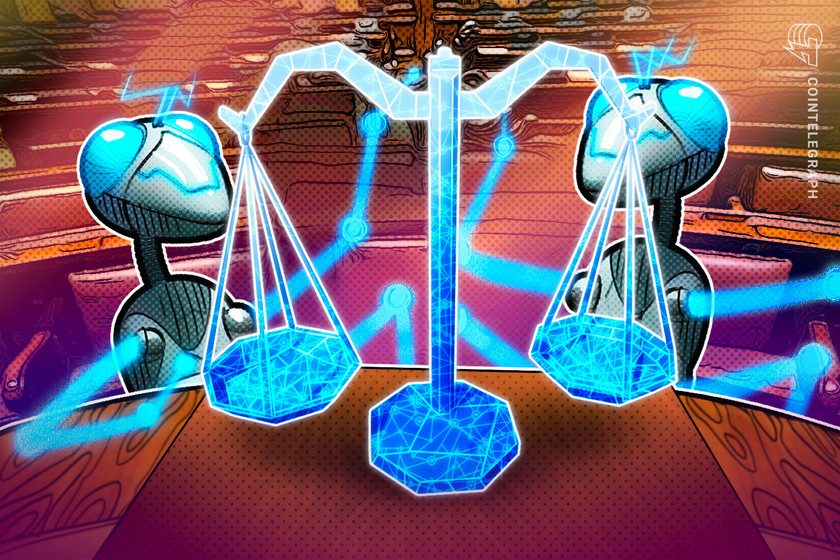 The first hearing in Genesis Capital’s bankruptcy case will be held on January 23, according to court filings.

The first hearing in Genesis Capital’s bankruptcy case will be held on Jan. 23 at 2:00 pm Eastern Time, according to court filings. Judge Sean H. Lane of the United States Bankruptcy Court for the Southern District of New York will hear the case.

As the first step in the bankruptcy proceedings, the court will decide whether to accept the relief requested under Chapter 11 by Genesis Global Holdco and two of its lending business subsidiaries, Genesis Global Capital and Genesis Asia Pacific — collectively known as Genesis Capital. A joint administration of the cases was also requested by the companies.

A committee for unsecured creditors will also be appointed by the United States Trustee as part of the proceedings. The committee will have the right to demand the companies are consulted before making major decisions or changes and to participate in the reorganization plan. Twenty of the largest unsecured creditors are usually selected for the committee, according to the court filings.

Citing liabilities up to $10 billion, the companies filed for bankruptcy protection on Jan. 19, more than two months after disclosing a $175 million exposure to FTX and liquidity issues caused by the crypto exchange’s collapse. Withdrawals have been suspended from Genesis Global Capital’s platform since Nov. 16.

The Genesis Chapter 11 plan calls for a global resolution of all claims and the creation of a trust that will distribute assets to creditors, according to a press release. Under a “dual track process”, the companies will pursue the “sale, capital raise, and/or an equitization transaction” that would apparently enable its business “to emerge under new ownership.”