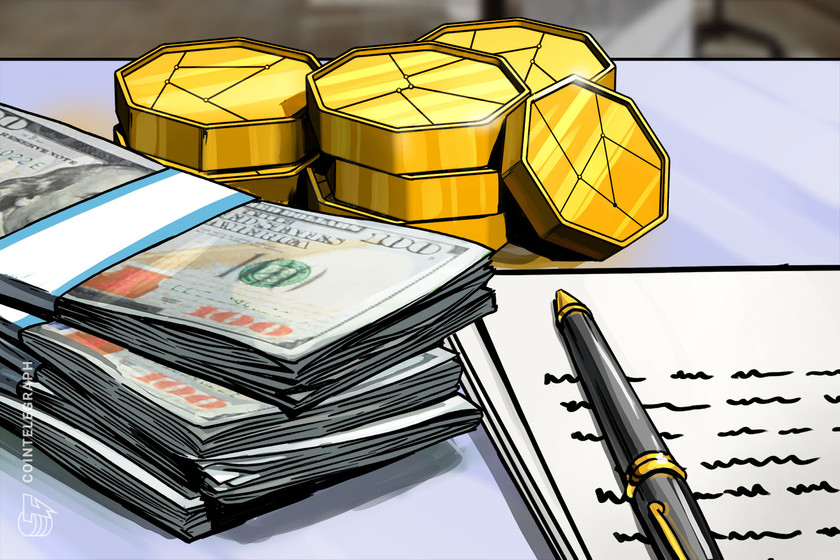 Three democratic committees, the DNC, the DSCC and the DCCC, pledged to return SBF’s political donations after the entrepreneur was charged with eight counts of financial crimes.

Following the arrest of former FTX CEO Sam Bankman-Fried (SBF), three prominent Democratic groups have reportedly decided to return over $1 million to investors that lost their funds due to misappropriation.

A DNC spokesperson reportedly confirmed this decision when speaking to a media outlet, the Verge:

“Given the allegations around potential campaign finance violations by Bankman-Fried, we are setting aside funds in order to return the $815,000 in contributions since 2020. We will return as soon as we receive proper direction in the legal proceedings.”

The other two Committees, DSCC and DCCC, have also reportedly pledged to set aside $103,000 and $250,000, respectively, according to the Washington Post. SBF previously admitted to being a “significant donor” to both sides of the political spectrum.

1) I was a significant donor in both D and R primaries.

Supporting constructive candidates across the aisle to prevent pandemics and bring a bipartisan climate to DC.

And working with them to support permissionless finance.

Earlier this year, SBF had revealed in a podcast his plans to spend up to $1 billion to help influence the 2024 presidential election campaigns.

Related: White House silent on whether it will return $5.2M in donations from SBF

White House press secretary Karine Jean-Pierre refused to answer questions related to the return of SBF’s past donations to the party.

When asked, she responded by saying that “I’m covered here by the Hatch Act,” which prohibits civil service employees, especially from federal agencies, from engaging in some forms of political activity.

Bankman was the second-largest “CEO contributor” to Biden’s 2020 presidential campaign, with his $5.2 million in donations.