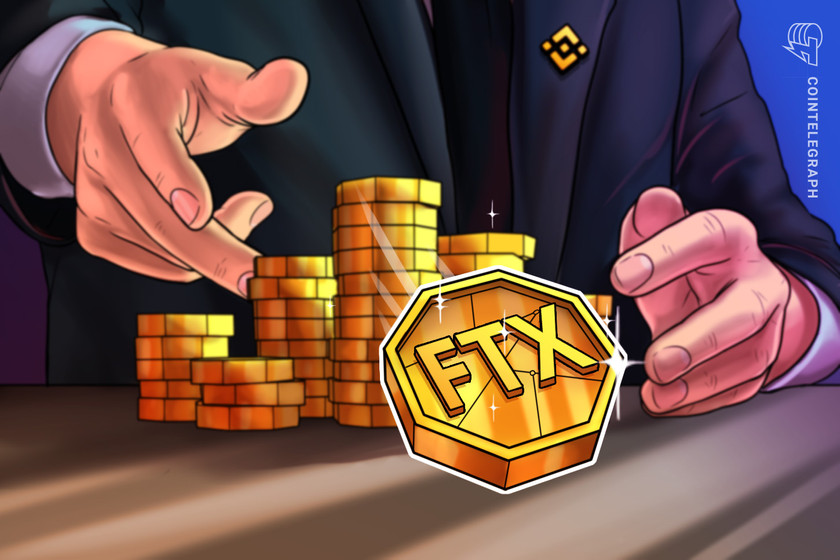 A US Senate committee heard details of the investor’s conversations with Sam Bankman-Fried before the collapse.

The collapse of FTX was triggered by Binance, investor Kevin O’Leary claimed at a Dec. 14 United States Senate committee hearing about the crypto exchange’s meltdown. O’Leary, who was a paid spokesperson for FTX, provided details about conversations with Sam Bankman-Fried in the days before FTX filed for bankruptcy.

During his testimony, O’Leary said he had questioned SBF regarding how customer funds were used in the past 24 months and was told that almost $3 billion were used to repurchase shares of FTX owned by Binance.

When asked by Senator Patrick Toomey why FTX failed, O’Leary replied, “I have an opinion. I don’t have the records,” before revealing his view that the heads of Binance and FTX were at war.

O’Leary said that regulation was at the core of the silent war between the heads of the two crypto exchanges. As owners of a nearly 20% stake in FTX, Binance and Changpeng “CZ” Zhao had to comply with regulators’ requests and compliance standards in different jurisdictions.

“Apparently, according to Sam Bankman-Fried, CZ would not comply with regulators’ requests in different jurisdictions to provide the data that would clear them [FTX] for a license […] The only option the management and Sam Bankman-Fried had was to buy him out at an extraordinary valuation close to $32 billion.”

“In my view, my personal opinion, these two […] in an unregulated market […] with this incredible business in terms of growth were at war with each other, and one put the other out of business, intentionally. Now, maybe there is nothing wrong with that, maybe there is nothing wrong with love and war, but Binance is a massive unregulated global monopoly now, and they put FTX out of business.”

O’Leary also spoke out in favor of a cryptocurrency regulatory framework during his speech:

“This nascent industry is culling its herd. Going or gone are the inexperienced or incompetent managers, weak business models and rogue unregulated operators. Hopefully, these highly publicized events will put renewed focus on implementing domestic regulation that has been stalled for years. Other jurisdictions have already implemented such policies and are now attracting both investment capital and highly skilled talent. In the U.S., we are falling behind and losing our leadership position.”

O’Leary was paid nearly $15 million for his service as a spokesperson for FTX. He reportedly lost over $10 million in tokens held at FTX due to its collapse.