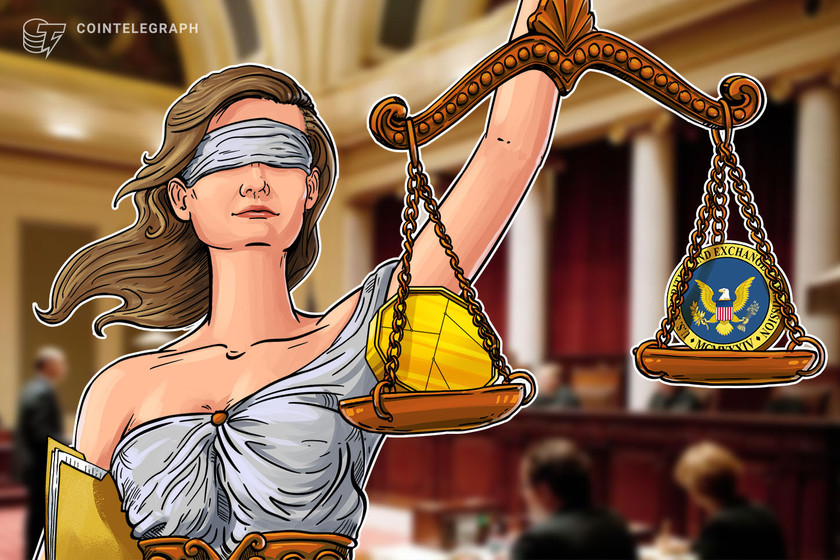 Congressman Tom Emmer showed concerns about the oversight strategy implemented by Gary Gensler, the chair of the U.S. Securities and Exchange Commission for the crypto ecosystem.

While regulations are often aimed at protecting citizens from bad actors, the effectiveness of crypto regulations in the United States is in question owing to the colossal fall of major exchanges and ecosystems over the past year — FTX, Celsius, Voyager and Terra.

Congressman Tom Emmer showed concerns about the oversight strategy implemented by Gary Gensler, the chair of the U.S. Securities and Exchange Commission (SEC) for the crypto ecosystem.

Emmer has been vocal against Gensler’s “indiscriminate and inconsistent approach” toward crypto oversight. On March 16, the Congressman revealed being approached by numerous crypto and blockchain firms that believed Gensler’s reporting requests to be overburdensome and stifling innovation.

We are even more concerned now as we’ve seen his strategy miss Celsius, Voyager, Terra/Luna– and now FTX.

Congressman Emmer had previously asked the SEC to comply with the standards established in the Paperwork Reduction Act of 1980, which was designed to reduce the total amount of paperwork burden the federal government imposes on private businesses and citizens.

On an end note, Emmer said that “Congress shouldn’t have to learn the details about the SEC’s oversight agenda through planted stories in progressive publications,” adding that he was looking forward to Gensler’s public testimony before the Financial Services Committee.

Related: My story of telling the SEC ‘I told you so’ on FTX

American CryptoFed DAO, the first official decentralized autonomous organization (DAO) in the United States, began a litigation battle with the SEC over 2021 token registrations and opted not to have attorneys in its fight for registration.

American CryptoFed also indicated its plans to file a motion for extending the deadline for its answer to the SEC’s Order Instituting Administrative Proceedings.