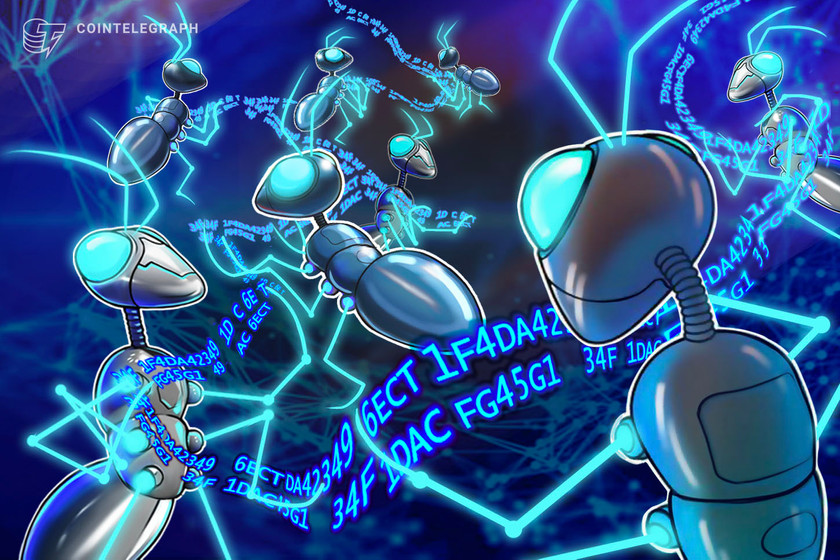 The wallets seem to indicate that over $1 billion worth of BTC, USDT, ETH and USDC are held by the exchange.

Crypto exchange Bybit publicly released the addresses of its largest crypto wallets on Nov. 16. This came on the heels of FTX’s collapse and calls within the industry for greater transparency. Bybit listed the addresses in a press release.

Nansen also produced a dashboard of Bybit’s wallets, which indicated that over $1 billion of the exchange’s assets are in Bitcoin (BTC), Tether (USDT), Ether (ETH) and USD Coin (USDC). In the press release, the company claimed that these assets represent over 85% of the total cryptocurrency held by the exchange.

1) Disclosing Bybit main users asset wallets (excluding other assets and non consolidated wallets are too many to list ~+20%). Around $1.9B. Bybit is also working on POR solutions such as Merkel Tree on UID level. https://t.co/fAszQVKNJF

The crypto market has experienced a crisis as FTX, the world’s second-largest crypto exchange by volume, has been unable to process withdrawals and has filed for bankruptcy. In the wake of this crisis, Binance CEO Changpeng Zhao has advocated for all exchanges to create a proof-of-reserves protocol that will prove to the community their assets are equal to or greater than their liabilities.

In the press release, Bybit CEO Ben Zhou states that the exchange is committed to ensuring transparency in the future, saying, “We believe that exchanges must be proactive in creating a new type of transparency.” He continued:

“We must improve on all financial models to deliver the promise of blockchain technology, which is real-time, instant, and verifiable information about assets and liabilities held by all actors in the space — and this is what we are determined to deliver.”