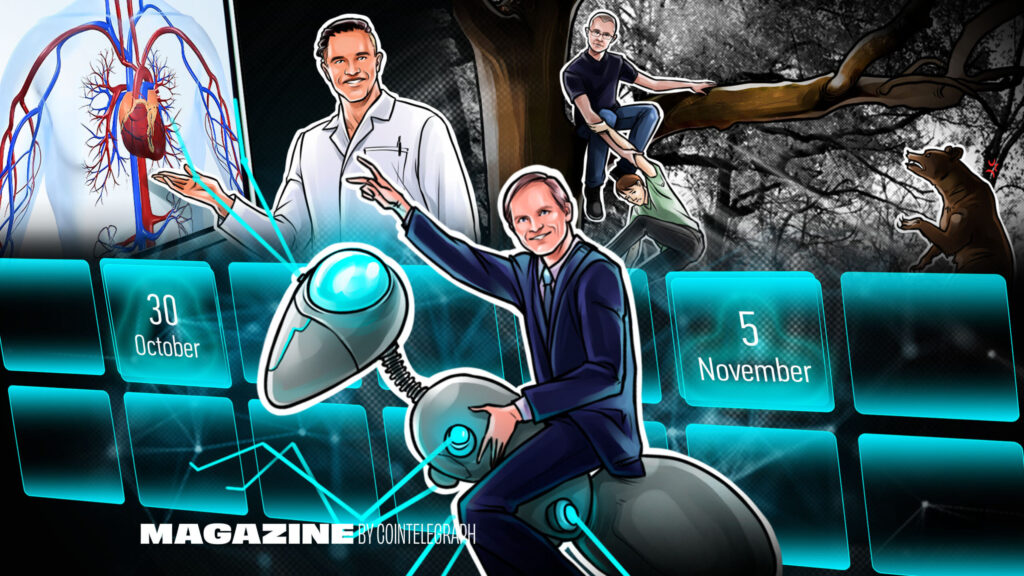 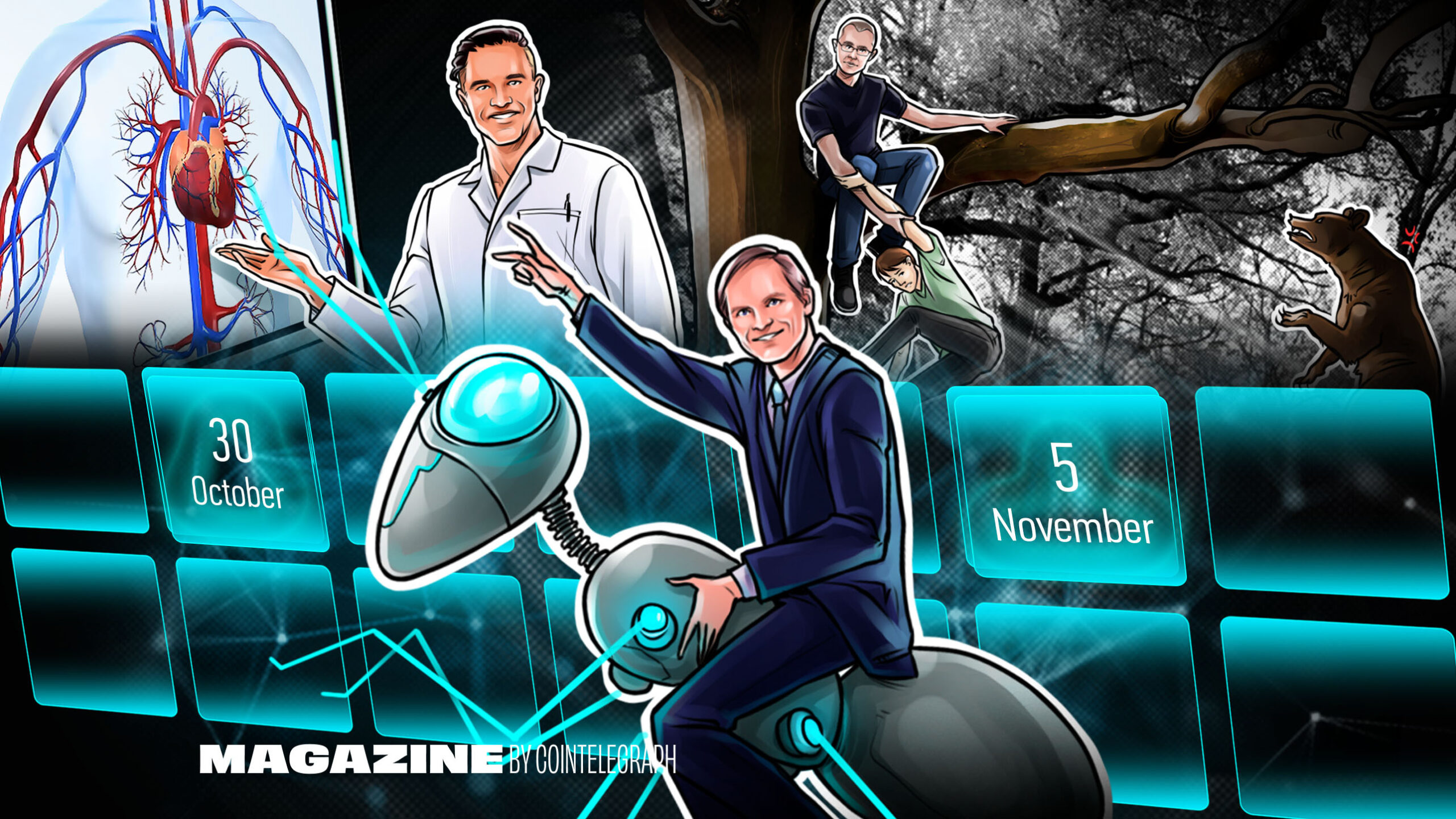 A cross-border currency swap was carried out on a public blockchain by JPMorgan as part of a pilot program involving the Monetary Authority of Singapores (MAS) Project Guardian, SBI Digital Asset Holdings, Oliver Wyman Forum and DBS Bank. The Polygon blockchain hosted the swap between tokenized deposits of the Japanese yen and the Singapore dollar, helped by smart contract technology from Aave.

UnionBank of the Philippines launches Bitcoin and Ethereum trading

Philippine banking giant UnionBank now offers certain retail clients access to Bitcoin and Ether trading and custody, thanks to a collaborative pilot between the bank and crypto company Metaco. The offering from UnionBank utilizes Harmonize, a platform from Metaco. UnionBank operates under the regulatory approval of the Bangko Sentral ng Pilipinas, the central bank of the Philippines. The offering has been almost a year in the making, the result of a January 2022 partnership between Metaco and UnionBank. This is also not UnionBanks first foray into the crypto sector.

DeFi vs. CeFi: Decentralization for the win?

Crypto critics: Can FUD ever be useful?

Come one, come all! Meta to bring NFT minting and trading to Instagram

New upcoming features on Instagram will help users create, show off and also sell nonfungible tokens (NFTs) on the social media platform. A social media operation under Meta (formerly Facebook), Instagram will provide an end-to-end toolkit for NFTs, according to a recent announcement from Meta. NFTs created on Instagram can be sold on the platform as well as off of it. The Solana blockchain was also added to the list of compatible blockchains for Instagram, as per the announcement.

Elon Musk has already implemented several changes to Twitter since finalizing its acquisition on Oct. 27. After firing top-level Twitter brass, Musk has reportedly begun significant staff layoffs. The affected staff are reportedly fighting back via a class-action lawsuit aimed at Musk that essentially claims the layoffs required more advance notice. A regulatory filing also recently publicized Musk as Twitters only board member after he removed all others.

You have our swords: 12 independent entities pledge legal support for Ripple

The United States Securities and Exchange Commissions (SEC) legal case against Ripple continues after nearly two years. The latest developments see official support from 12 different entities backing Ripple in the form of submitted amicus briefs. The Chamber of Digital Commerce and Coinbase sit among the list of supporters. The SEC claims Ripples XRP sale was an unregistered securities offering. The case’s outcome can potentially affect the crypto industry as a whole.

Working with the Hydra: Providing Services to Decentralized Organizations

Crypto critics: Can FUD ever be useful?

If the world economy is a circulatory system, it is stagnant. Parts are dying.

I think DeFi will replace institutions based on innovative use cases that we are starting to see today.

Great cryptocurrencies have to go through several collapses.

Crypto exchanges often determine the winners and losers of the crypto world, as listed on one is an almost surefire way to raise your token price and provide early investors an opportunity for liquidity.

I think people care about compounding value rather than going public or being private.

“Its easier to hire talent in the bear market.

Bitcoin saw some price volatility this week, making a move past $21,000 on Nov. 4, according to Cointelegraphs BTC price index. The U.S. Federal Reserve also raised interest rates another 0.75%, coinciding with some of Bitcoins volatility.

According to data from Glassnode, the number of Bitcoin held for six months or longer now accounts for most of Bitcoins circulating supply over 78% as of Octobers end. This could mean lessened odds of significant selling activity ahead.

Crypto derivatives exchange Deribit suffered a hot wallet attack this week, with $28 million stolen. The exchange, however, will use its reserves to pay for the loss, and customers should not feel any effects aside from the platform pausing withdrawals while it ensures sound security. Other than that, the exchange is reportedly functioning normally. Deribit typically holds 99% of customers assets in cold storage, which limited the hack.

FUD surrounding Gala Games this week turned out to be unfounded. In short, fear ensued after PeckShield noticed $2 billion in GALA tokens were seemingly created by a lone wallet address. GALA fell notably in price as a result. The real reason for the odd wallet activity? Gala Games affiliated bridge pNetwork drained a vulnerable liquidity pool before anyone could hack it. GALAs price regained some losses after the explanation was communicated to the public.

Effective on Nov. 15, banking customers of Santander in the United Kingdom will not be able to send more than 1,000 pounds to crypto exchanges in any given transaction, and not more than 3,000 pounds total per month. The bank claims the limits will help protect customers, given the lack of regulatory protections in crypto. The limits pertain to all outgoing pound transactions that relate to crypto. Santander also hinted at further restrictions in the future.

Andy Warhol would have loved (or possibly hated) NFTs

There were a lot of cypherpunks at those early Bitcoin meetups that I went to.

Were going to use whatever seems easiest whatevers going to work. And when its not working, were going to ditch it.

Developers need to stop crypto hackers or face regulation in 2023

One report indicates that more than $2.5 billion in crypto was lost to cross-chain bridge hacks over the last two years alone. 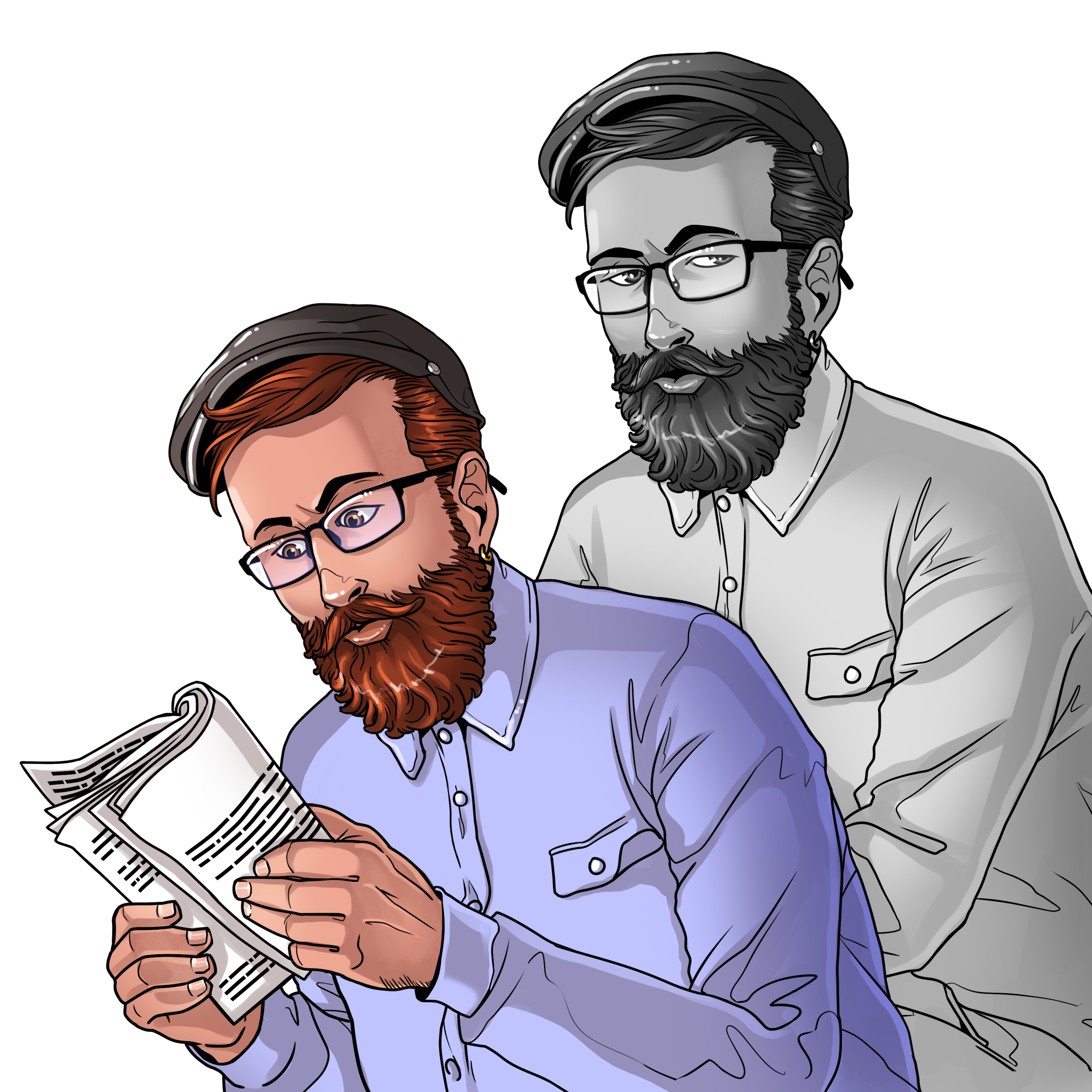