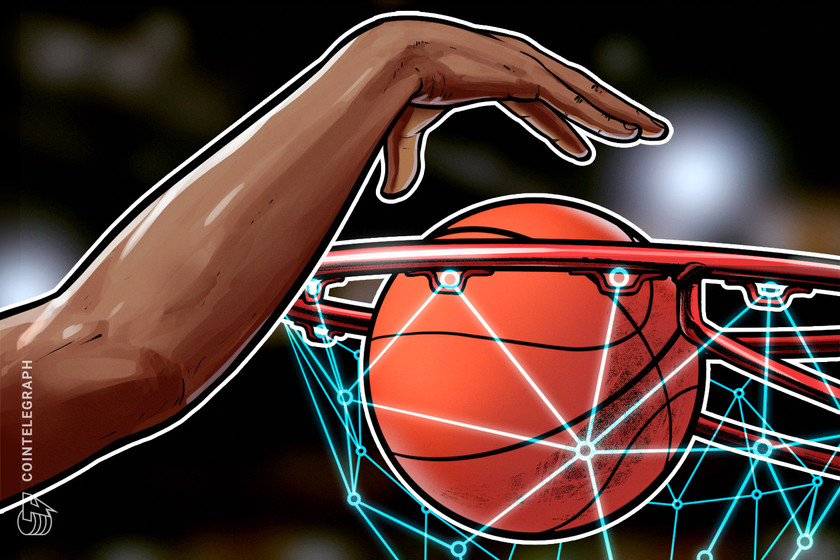 According to the filing, the “Curryverse” will also provide “online gaming services in the nature of virtual worlds,” where players will be able to earn both fungible and nonfungible tokens (NFTs), which will be able to be bought or sold at an “online marketplace.”

While more specific details of the Curryverse haven’t been announced, the NBA star’s metaverse will likely garner a lot of attention given his 47 million fan base on Instagram and 17.1 million followers on Twitter.

While the Metaverse-related trademark appears to be a first for Curry, it definitely isn’t his first move into Web3.

The Golden State Warriors player’s liking for golf also led him to invest in LinksDAO — a decentralized autonomous organization (DAO) that aimed to build the “world’s greatest golf community.”

The NBA superstar has also featured in an FTX advertisement in March as part of his ambassador role with the popular crypto exchange.

Chain stated in its Nov. 1 press release that its partnership will aim to “bridge the gap between the sports industry and Web3 technology” by providing a suite of products and services that “address the complexities of overall blockchain management.”

Related: Aussie media company goes all in on NBA fan engagement with NFTs

Things are HEATing up this fall. Chain is proud to announce a partnership with the @MiamiHEAT as their official Web3/Blockchain infrastructure partner. Read more: https://t.co/7mgQVHPmAR pic.twitter.com/FhBeabooAp

In Mar. 2021, FTX entered a $135 million partnership with the Florida-based team to secure naming rights to the Miami Heat’s 21,000 seat stadium until 2040 — which is now officially called FTX Arena.