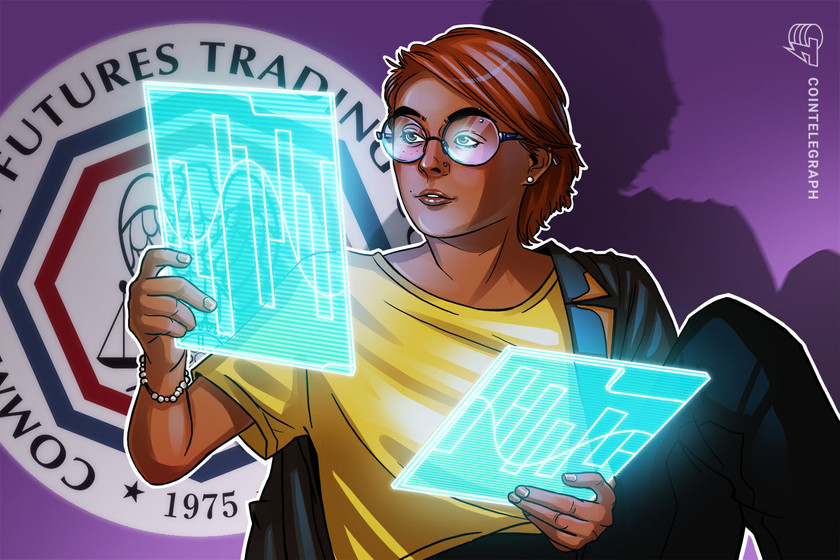 The commissioner warnes that vulnerabilities seen within the crypto markets are similar to those seen during the global financial crisis and calls for the agency to be given additional authority.

Commodity Futures Trading Commission’s (CFTC) Christy Goldsmith Romero has pointed to the collapse of the Terra ecosystem and its flow-on effects as an example of how contagion risks within crypto markets are similar to those experienced by the traditional financial (TradFi) system during the global financial crisis (GFC) of 2008.

Romero suggested in a speech given at the International Swaps and Derivatives Association’s (ISDA) Crypto Forum on Oct. 26 that increased links between crypto markets and TradFi increases the risk posed by crypto to overall financial stability, noting:

“The digital asset market remains relatively small and contained from the level of systemic risk that would come with greater scale or interconnections with the traditional financial system. But this may not be the case in the near future, particularly given growing interest by traditional finance.”

One area of TradFi the commissioner would prefer to remain distant from crypto is retirement and pension funds, an opinion which has likely been influenced by recent events in the U.K. where pension fund issues required intervention from the Bank of England.

While Romero cautions the U.S. not to rush regulations, she supports a “same risk, same regulatory outcome” approach as the level of risk posed by the crypto industry increases, suggesting:

The GFC came about after banks began to lend recklessly to people without the means to fully pay back their mortgages. These ‘subprime’ mortgages were bundled together and sold as safe investment products before defaults started a ripple effect that spread across the world.

Related: ‘Secretly circulating’ draft crypto bill could be a ‘boon’ to DeFi

While the CFTC is often regarded as the more crypto-friendly regulator compared to the Securities and Exchange Commission (SEC), it appears to be attempting to change that image as part of its bid to gain more regulatory oversight after revealing it instigated 18 enforcement actions on the sector throughout the 2022 fiscal year.

One of the more recent CFTC actions was the fine levied at the Ooki DAO and its members, which was heavily criticized by a CFTC commissioner and members of the crypto community, who referred to it as “blatant regulation by enforcement.”

Before this action, decentralized autonomous organizations (DAOs) were regarded by many advocates as being “above the law”, and have resulted in the formation of legal entities within DAOs as a way to limit liability.