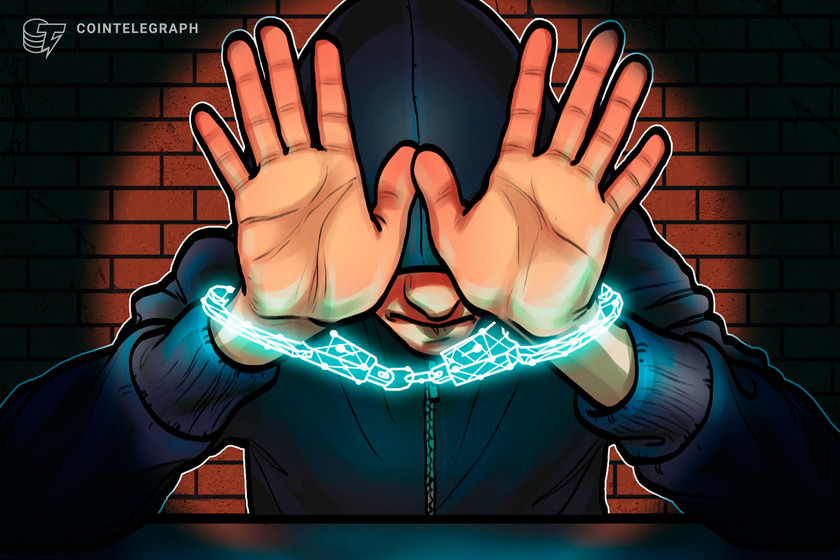 The whereabouts of “Cryptoqueen” Ruja Ignatova are still unknown but the charges against OneCoin members are starting to pile up.

Appearing in court on Oct. 18, a Munich-based lawyer connected to Ignatova is alleged to have transferred $19.7 million via the Cayman Islands on her behalf to purchase two London apartments. Additionally, a husband and wife are facing charges over allegedly handling $315.4 million worth of payments from OneCoin customers, as per a Bloomberg report.

Ignatova launched OneCoin back in 2014 under the guise of a cryptocurrency and trading project, however according to enforcement agencies such as the Federal Bureau of Investigation (FBI), it was soon found to be a pyramid scheme roping users in with fictitious business and technical claims that were untrue, such as a token mining structure that was non-existent.

According to the FBI, the project defrauded more than 3 million investors out of roughly $4 billion, with prosecutors noting in the German court that:

“In reality, the ever-growing value was a fake and the mining process was only simulated by the software.”

Ignatova’s whereabouts have been unknown since 2017, her last known location was reported to be in Athens, Greece.

In June the FBI added her to its top ten most wanted list, offering up $100,000 for information leading to her arrest. Apart from being wanted for over $4 billion worth of fraud, her company has also been accused of bribing presidents in Serbia and Bulgaria by economist and crypto proponent Angelina Lazar.

The latest three OneCoin figures to face prosecutors adds to the action taken against another alleged accomplice Christoper Hamilton, accused of laundering $105 million through the scheme in 2014.

In August 2021, a judge in the United Kingdom approved the extradition process for Hamilton to face changes in the United States and it was reported he was extradited at the start of September.

Cryptoqueen’s brother Konstantin Ignatov took over the reins of OneCoin at one point, and pleaded guilty to several money laundering and fraud related charges in 2019, while two of his associates were the subject of a class action suit that was brought to trial in March 2020.

The case of the missing Cryptoqueen has remained a subject of keen interest to date, with journalist and author Jamie Bartlett hosting a popular podcast on the topic via the BBC that has published 11 episodes so far.

Bartlett also published a book on the entire ordeal in June called The Missing Cryptoqueen: The Billion Dollar Cryptocurrency Con and the Woman Who Got Away with It, providing a public discussion on the book at the Red Line Festival in South Dublin on Oct. 16.