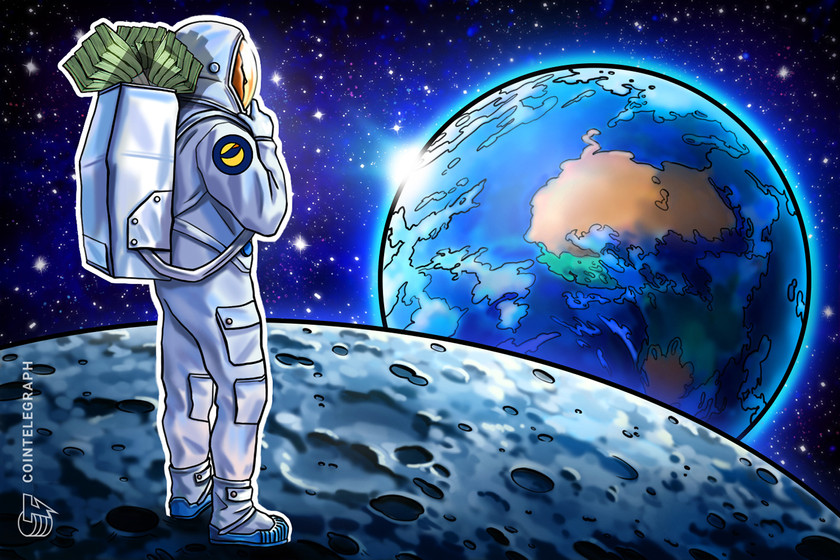 It is an update to the original 100 million ecosystem funding proposal, which Terra developers say did not fit the community’s needs.

On Monday, developers of the Terra ecosystem — consisting of Luna Classic (LUNC), which was formerly known as LUNA, TerraUSD Classic (USTC) and Luna 2.0 (LUNA) — proposed a revised expansion program for allocating 95 million LUNA ($248 million). As told by Terra, the new proposal is designed to incentivize development in the Terra ecosystem and fix issues in the original proposal.

In the original plan, around 10% of LUNA’s total supply, or 100 million LUNA, would be allocated to the ecosystem, with 80% of this amount going to developer mining rewards. However, Terra staff explaine that there are only a handful of projects with total value locked on the protocol, and such lack of competition would not result in the proper distribution of mining revenue.

A seven-member committee consisting of TerraForm Labs (TFL) employees, community leaders and external experts will oversee the allocation of funds. The appointment period will be one year, with non-TFL employees in the group receiving a monthly compensation of 1,000 LUNA. Although the committee members will vote to decide on funding proposals, the committee, itself, will have discretionary authority over the allocation of funds.

Meanwhile, the treasury will be managed by a separate group consisting of two validators, two community members and three members of TFL. A few months earlier, the Terra Luna ecosystem suffered a devastating $40 billion collapse, with the algorithmic LUNC-USTC coin pair spiraling out of control as part of a week of intense sell-offs. Since then, the ecosystem has partially stabilized but remains well below of pre-crash market valuation. According to DefiLlama, TVL on Luna currently stands at $51 million.