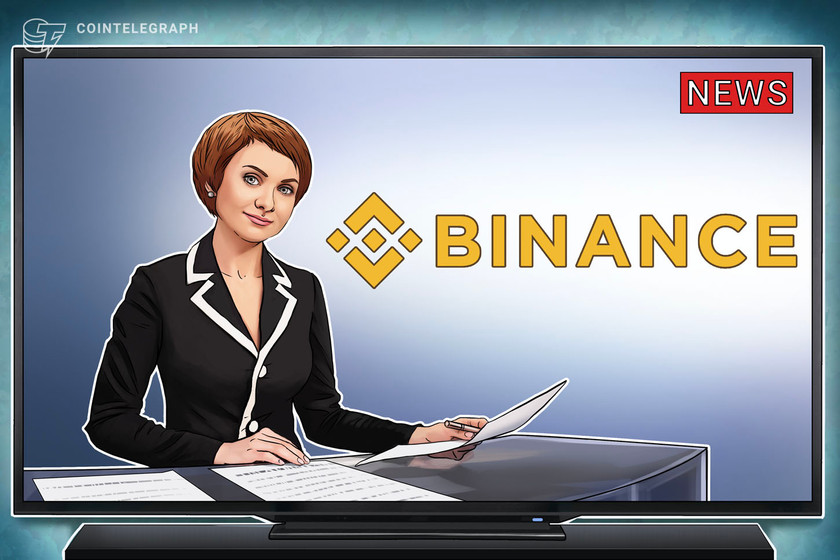 The report alleges that Binance tried to insulate itself from regulatory scrutiny — a suggestion the exchange denies.

On Oct. 17, a new report published by Reuters alleged that cryptocurrency exchange Binance “swerved scrutiny” from regulators in the United Kingdom and the United States. The main spearhead of the allegations arises from two supposed incidents in its operating history.

First, Reuters wrote of Binance strategy executive Zoe Wei’s proposal to backdate a service agreement relating to various operations between Binance’s U.K. unit and Binance’s Cayman Islands holding company on March 11, 2020. The move allegedly allowed Binance to exempt itself from registration with the country’s Financial Conduct Authority for one year, as any firm operating before January 10, 2020, could do so before new regulations came into place.

Second, Reuters reported that Harry Zhou, a Binance-affiliated entrepreneur, presented a proposal in November 2018 that would allegedly direct enforcement attention to a U.S. entity instead of Binance, itself. Reuters alleged that the proposal arose because “despite the ban on U.S. users [due to financial crime laws], Binance was aware that traders there continued to use the main platform.”

“This is the tale of the so-called ‘Tai-Chi [defensive action] PowerPoint,’ which was submitted by an external consultant as a suggestion on how to set up a business in the US. Let me state clearly once again for the record: it was never implemented. I personally rejected it.

With regard to its regulatory framework, CZ explained that Binance’s market cap has “multiplied exponentially” over a short period of time and that “there isn’t a manual that explains how to immediately pivot from a small start-up to a Fortune 100 organization.” He added, “But we’re learning fast,” pointing to Binance being the first major exchange outside of the U.S. to KYC users. Though, the crypto executive did not provide comments regarding Reuters’ allegations of its conduct in the United Kingdom.