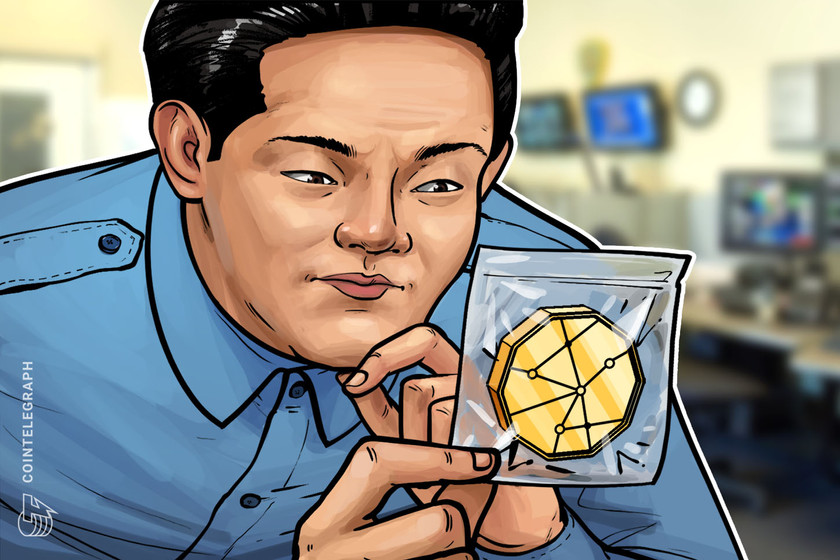 According to the Japan Government, a common mode of attack for the Lazarus Group was phishing, who are believed to have focused more on crypto funds lately because they’re “managed more loosely.”

In the public advisory statement sent out on Oct. 14,  Japan’s National Police Agency (NPA) and Financial Services Agency (FSA) sent a warning to the country’s crypto-asset businesses, asking them to stay vigilant of “phishing” attacks by the hacking groupaimed at stealing crypto assets.

The advisory statement is known as “public attribution,” and according to local reports, is the fifth time in history that the government has issued such a warning.

The statement warns that the hacking group uses social engineering to orchestrate phishing attacks — impersonating executives of a target company to try and bait employees into clicking malicious links or attachments:

“This cyber attack group sends phishing emails to employees impersonating executives of the target company […] through social networking sites with false accounts, pretending to conduct business transactions […] The cyber-attack group [then] uses the malware as a foothold to gain access to the victim’s network.”

According to the statement, phishing has been a common mode of attack used by North Korean hackers, with the NPA and FSA urging targeted companies to keep their “private keys in an offline environment” and to “not open email attachments or hyperlinks carelessly.”

The statement added that individuals and businesses should “not download files from sources other than those whose authenticity can be verified, especially for applications related to cryptographic assets.”

The NPA also suggested that digital asset holders “install security software,” strengthen identity authentication mechanisms by “implementing multi-factor authentication” and not use the same password for multiple devices or services.

The NPA confirmed that several of these attacks have been successfully carried out against Japanese-based digital asset firms, but didn’t disclose any specific details.

Related: ‘Nobody is holding them back’ — North Korean cyber-attack threat rises

Katsuyuki Okamoto of multinational IT firm Trend Micro told The Yomiuri Shimbun that “Lazarus initially targeted banks in various countries, but recently it has been aiming at crypto assets that are managed more loosely.”

They have been accused of being the hackers behind the $650 million Ronin Bridge exploit in March, and were identified as suspects in the $100 million attack from layer-1 blockchain Harmony.