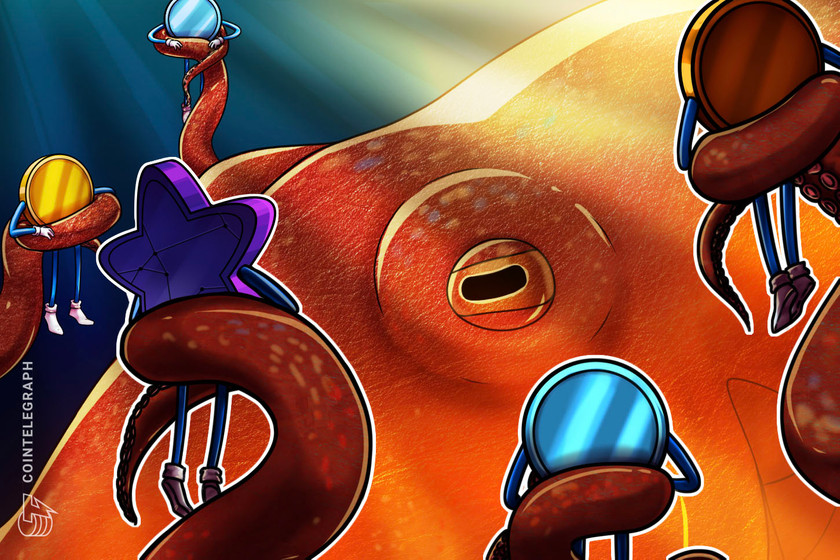 Non-fungible token (NFT) trading volumes may have dropped nearly 98% since January, but several industry executives tell Cointelegraph it’s nothing to fear as the technology continues to develop and mature.

Jonathon Miller, managing director of cryptocurrency exchange Kraken in Australia said “despite NFT market activity and sales volume having slowed down in September, we are still seeing positive adoption signals at an institutional level and continued growth in use cases.”

He told Cointelegraph that the company remains “bullish on the NFT space” and believes it will be “just as disruptive and innovative as Bitcoin was 10 years ago,” and said he was particularly intrigued by JPMorgan signing “a lease using the technology” as well as hearing the news that “the Vatican has opened an NFT gallery.”

He however acknowledged that the NFT industry is still “in its infancy” and that the biggest barrier to mass adoption is “nightmare user experiences,” saying that it is “very hard to say to someone who wants digital art, that you have to install a wallet and you have to onboard with that exchange.

The Kraken executive said it has been a priority for them to make that process smoother.

John Stefanidis, CEO and founder of NFT gaming platform Balthazar DAO told Cointelegraph that the trading downfall is not significant in the grand scheme of NFTs as people need to understand that “NFTs are more than just photos.”

Stefanidis said it’s natural for this decline to happen after “something has experienced extreme growth under one application.”

He believes this has the potential to stabilize the market more, saying that “whenever there is horizontal growth, people diversify and pull back, and we’re going to see a more gradual growth in NFTs.”

Mason Edwards, Chief Commercial Officer of Tezos Foundation, an organization focused on promoting and developing the Tezos blockchain and related technologies, told Cointelegraph that it’s “beneficial the market has shaken out a bit, people will buy things they care about, rather than speculation,” noting:

“We’re still not at a point of maturity in the NFT market, we’re still going to see people buy a rock for a million dollars.”