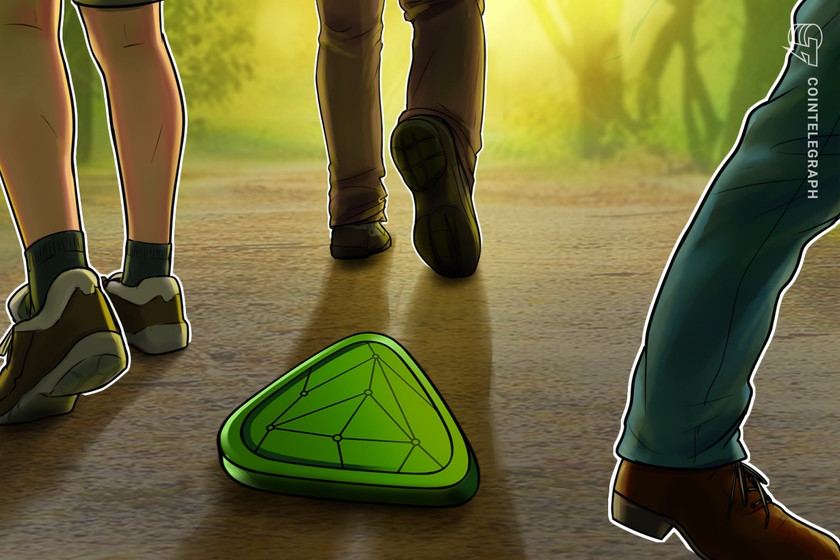 The numbers represent a 74% decrease from peak levels witnessed just ten months ago.

According to game statistics site Activeplayer, the average monthly number of users playing monster-battle nonfungible tokens (NFT) game Axie Infinity has fallen to 701,447, representing levels not seen since January 2021. At its peak, monthly Axie Infinity players hit 2.78 million in January of this year before the advent of the crypto winter. The popular play-to-earn NFT game lost 1.2 million players alone in June.

However, since that time, the price of Smooth Love Potion, Axie Infinity’s in-game rewards token, has fallen by more than 95%. Its circulating supply has also increased from about 2.4 billion to around 40 billion in the same period due to the high volume of new players rushing in and earning tokens in-game.

The drop is largely consistent with an intense bear market in the NFTs realm, where trading volumes across digital collectibles have dropped 98% since January.

Other developments this year, such as Axie Infinity’s Ronin Bridge being exploited for $600 million, also appear to have dampened confidence in its GameFi ecosystem. Although developers have since worked diligently to try and recover users’ funds.