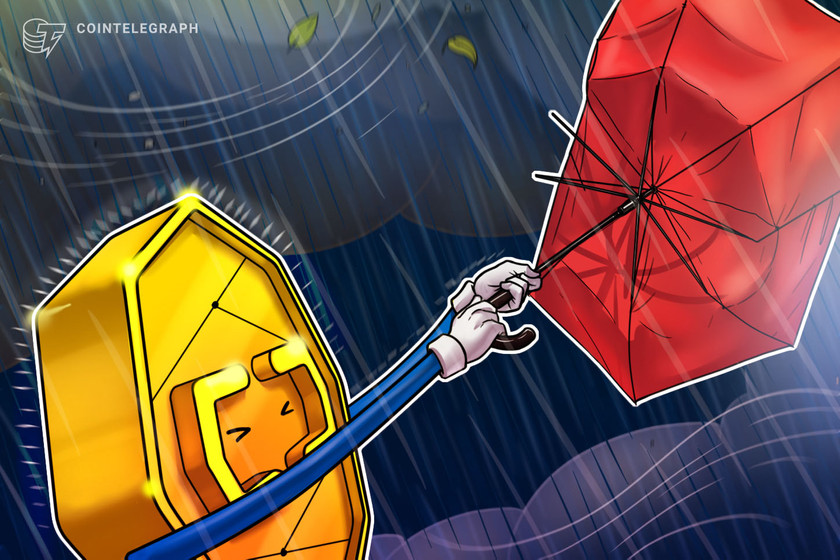 On Oct. 10, unsecured lending protocol TrueFi issued a default notice to Blockwater Technologies for missing a scheduled payment related to its $3.4 million Binance USD (BUSD) loan, the first declared default on the platform to date. According to the company, the default does not impact lenders in its USD Coin (USDC), TrueUSD (TUSD) and Tether (USDT) stablecoin lending pools, “nor any of TrueFi’s capital market portfolios.”

As outlined in the statement, TrueFi had an extensive out-of-court workout with Blockwater’s principals last week. After reviewing the “complexity around the sudden insolvency,” the company concluded that a court-supervised administrative proceeding would bring better outcomes for stakeholders.

The companies are in active discussions about maximizing the recovery for lenders and stakeholders. According to the statement:

“To date, Blockwater has completed 8 payments totalling $645,405 towards loan repayment. $2,967,458 remains due at the time of the default. Further updates will be provided to the TrueFi community and any action required by TrueFi DAO will be subject to tokenholder vote and approval.”

Established in 2018, Blockwater Technologies is a hedge fund headquartered in Seoul, South Korea. The company’s LinkedIn profile claims that its portfolio includes exposure to projects such as Fantom, Bifrost and Playdapp. The Blockwater website was unavailable at the time of publication.

TrueFi claims it has originated more than $1.7 billion in unsecured loans and has successfully collected approximately $1.5 billion in repayments across 136 loans, generating $34.34 million in interest for lenders. As stated by the company:

“Despite market conditions, borrower demand remains high and continues to outpace available capital. With a traditional and rigorous approach to underwriting, TrueFi’s loan book remains healthy and active across both crypto-native and real world lending.”