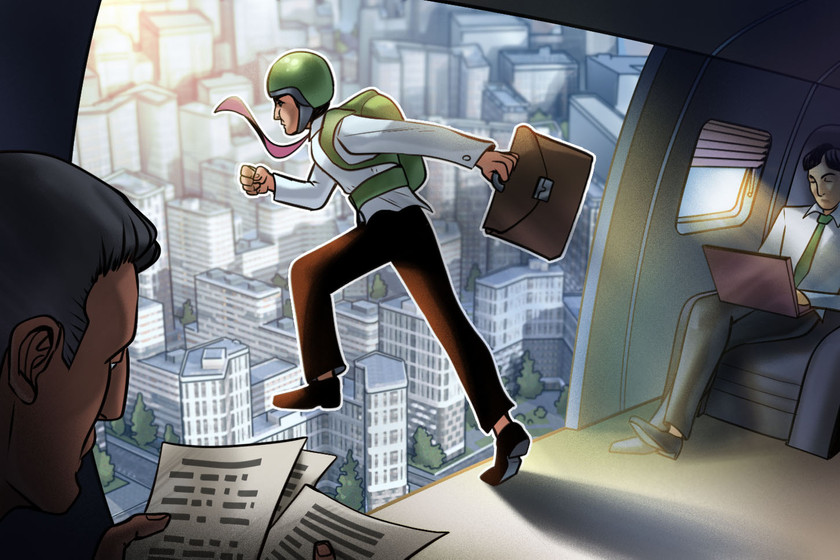 Lord Johnson of Marylebone reportedly took up a role on the U.K. advisory board of one of Binance’s subsidiaries in September.

Jo Johnson, the brother of former United Kingdom Prime Minister Boris Johnson, has reportedly stepped down from his role as an adviser to Binance, according to a Telegraph report.

According to the report, Jo Johnson had been advising Binance during the exchange’s efforts to expand into the United Kingdom. The former British prime minister’s brother, also known as Lord Johnson of Marylebone, reportedly took up a role on the U.K. advisory board of one of Binance’s subsidiaries, Bitfinity, in September.

The Telegraph reported that he resigned last week after Binance’s proof of reserves raised red flags for some accounting and financial specialists amid a backdrop of negative sentiment impacting the exchange, which triggered a bank run shortly thereafter.

In a statement issued on Dec. 19, Johnson shared: “I stepped down from the advisory board last week and have no role with it [or] any related entity.”

Bitfinity, the company Johnson was reportedly advising, was created by Binance in March 2022 and is “part of the Binance group,” as described in a filing with United States regulators in April. The company converts traditional currencies like the British pound and U.S. dollar into digital currency.

On Dec. 16, Cointelegraph reported that Binance’s proof of reserves had been removed from the Mazars Group’s website. Mazars, appointed as an official auditor for Binance’s proof-of-reserve updates, has entirely discontinued Mazars Veritas, a section dedicated to cryptocurrency exchange audits.

According to a Dec. 19 press release, Binance.US will acquire assets of bankrupt crypto lender Voyager Digital for $1.022 billion. The deal is set to close by April 18, 2023. Binance has agreed to make a $10-million deposit in good faith and will reimburse Voyager for certain expenses up to a maximum of $15 million.