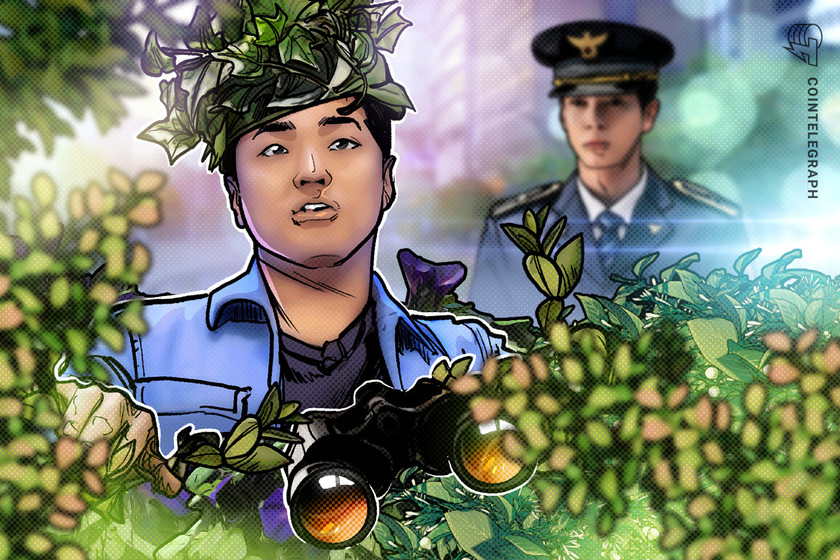 South Korean authorities have requested cooperation from the Serbian government in order to bring Kwon back to face charges in South Korea.

It is understood that Terraform Labs’ controversial founder and CEO Do Kwon is currently located in the Southeast European nation of Serbia after leaving Singapore in September.

According to a Dec. 11 report from Chosun Media, South Korean authorities followed a tip-off concerning Do Kwon’s whereabouts suggesting he is now in Serbia and has been able to confirm it.

“Recently, we obtained intelligence that CEO Kwon was in Serbia, and it was found to be true,” an official told the outlet.

The report also states that South Korea’s Ministry of Finance “is in the process of requesting cooperation from the Serbian government” as part of the investigation.

South Korean authorities have been on the hunt for Do Kwon since Terra’s collapse, but evidently haven’t had much luck pinpointing his location.

The 31-year-old was understood to have moved to Singapore towards the end of April just before the Terra ecosystem’s shock collapse.

Near that time, authorities in Singapore confirmed that Kwon was no longer in the country, and was understood to have flown to Dubai in transit to a new unknown destination.

Shortly after on Sept. 26, Interpol also reportedly issued a “Red Notice” against Kwon. As of today, however, Do Kwon’s listing still doesn’t appear to have been added to Interpol’s Red Notice database on the website.

In October, South Korea’s Ministry of Foreign Affairs issued an order for Kwon to surrender his passport on Oct. 6. The Ministry added that failure to comply would result in the cancellation of his passport altogether.

Later that month, prosecutors in South Korea confirmed reports that Do Kwon had flown to Dubai for a possible stopover before heading to another destination — which as it turns out, might be Serbia.

If Do Kwon turns out to be in Serbia, it remains to be seen what, if any, legal strings can be pulled from South Korea to try to extradite the Terraform Labs founder.

Kwon has maintained that he is not “on the run” and that he’s “making zero effort to hide,” and has continued to be active on social media over the last few months.

The collapse of the Terra ecosystem in May was partly triggered by the depegging of its algorithmic stablecoin Terra USD Classic, USTC (formerly UST), which in turn brought down its sister asset Luna Classic, LUNC (formerly LUNA) nearly 100%.

Cointelegraph reached out to representatives for Terraform Labs for comment but did not receive an immediate response.