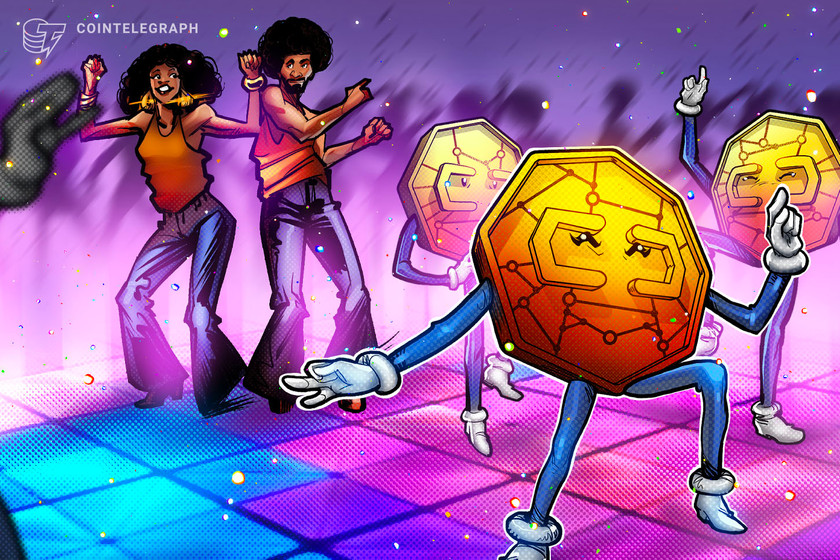 Young crypto entrepreneurs went from spending big bucks on champagne showers to being visibly absent from the nightclub scene.

The fallout from the collapse of FTX spans beyond the Web3 and crypto ecosystem. Reports gathered by the Financial Times suggest that nightclubs in Miami have been negatively affected by the collapse of the once-reputable cryptocurrency exchange.

According to nightclub owners, young, nerdy crypto bros went from lavishly spending on champagne showers and buying $50,000 tables at clubs to completely vanishing from the nightlife scene.

Andrea Vimercati, director of food and beverage at the Moxy Hotel group, told the Financial Times: “They were ordering 12 or 24 bottles of the most expensive champagne and just showering themselves without even drinking.” According to the nightclub staff, the young, nouveau riche entrepreneurs walked around the clubs pulling out their digital wallets and bragging about the amount of money they were making.

However, the unexpected implosion of FTX, loss of funds and fall in the value of cryptocurrencies have completely changed the nightlife scene in Miami. The young crypto entrepreneurs who once splurged in nightclubs now appear to be visibly absent following the collapse of FTX.

Gino LoPinto, operating partner at Miami nightclub E11even, shared that once his establishment started accepting cryptocurrency payments, it processed $6 million worth of transactions between April and December 2021. However, over the last three months, the club has only recorded about $10,000 worth of transactions.

Since the collapse of FTX, many companies and individuals have been affected. On Nov. 28, BlockFi announced that it had filed for Chapter 11 bankruptcy, citing the collapse for its troubles.

On Nov. 15, Cointelegraph reported that FTX-owned Japanese cryptocurrency exchange Liquid took to Twitter to officially announce it had suspended fiat and crypto withdrawals on its Liquid Global platform.