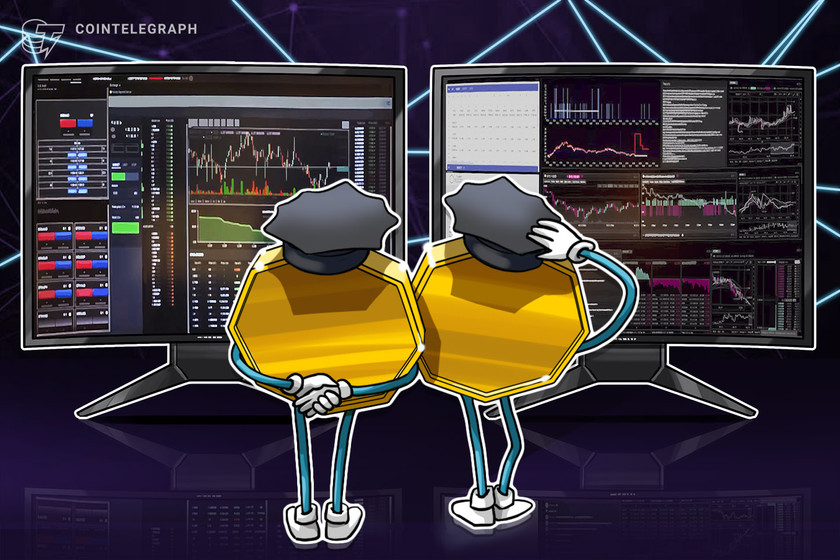 An investigation of possible criminal misconduct over the insolvency of cryptocurrency exchange FTX is underway by financial investigators and the Bahamas securities regulators, according to a statement by the Royal Bahamas Police Force sent to Reuters on Nov 13.

“In light of the collapse of FTX globally and the provisional liquidation of FTX Digital Markets Ltd., a team of financial investigators from the Financial Crimes Investigation Branch are working closely with the Bahamas Securities Commission to investigate if any criminal misconduct occurred.”

The investigation comes after the regulator publicly denied FTX allegations over the weekend. On Nov. 11, FTX tweeted that it was instructed by “Bahamian HQ’s regulation and regulators” to facilitate the withdrawal of Bahamian funds. One day later, the securities commission denied instructing or authorizing FTX to prioritize withdrawals for clients in the country.

The statement shared on the SCB’s Twitter page stated:

“The Commission wishes to advise that it has not directed, authorized or suggested to FTX Digital Markets, Ltd. the prioritization of withdrawals for Bahamian clients.”

A report from The Wall Street Journal on Nov. 9 suggested that the U.S. Department of Justice and the Securities and Exchange Commission are also investigating the collapse of the crypto exchange. Also, the Department of Financial Protection and Innovation (DFPI) in the state of California announced on Nov. 10 opening an investigation regarding the “apparent failure” of the exchange.

As reported by Cointelegraph, FTX former CEO Sam Bankman-Fried, co-founder Gary Wang and director of engineering Nishad Singh are understood to be in the Bahamas and are “under supervision” by the local authorities.

Roughly 130 companies in FTX Group — including FTX Trading, FTX US, under West Realm Shires Services, and Alameda Research — had started proceedings to file for bankruptcy in the United States on Nov. 11. Bankman-Fried has also resigned from his position as FTX’S CEO and will be succeeded by John Ray. Zane Tackett, the former head of the institutional arm at FTX, confirmed on Twitter that the exchange currently has liabilities worth $8.8 billion.

Cointelegraph has reached out to FTX and the Bahamas Police Force for comments, but has not received an immediate response.