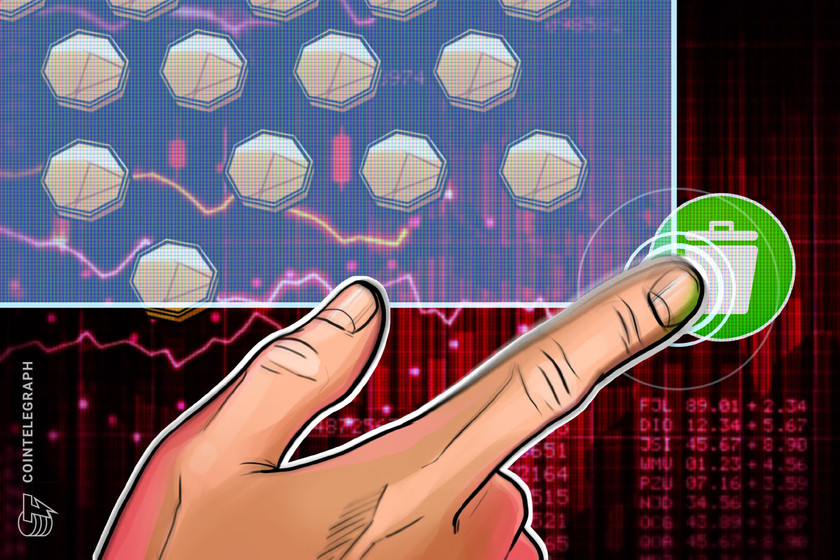 Two of the funds just received green lights for trading in the country in May, following regulatory approval.

The decision to revoke the quotes reflects the crypto winter’s impact on demand for crypto assets, not the management teams’ belief in the space’s future, according to reports. Each of the three funds has a net asset value under $1 million.

On Oct. 31, Cosmos had requested that trading of its Bitcoin and Ether ETFs be halted. A trading halt was also requested separately by One Managed Investment Funds Limited for the digital miners ETF.

Two of the funds received green lights for trading in the country just in May, after getting regulatory approval, as reported by Cointelegraph. For the first Bitcoin ETF listing in Australia, Cosmos landed the minimum of four market participants to support the 42% margin requirements needed to cover risk. At the time, local players forecasted inflows up to $1 billion for the class of assets.

According to a recent report from CryptoCompare, the average daily trading volume of institutional crypto products had fallen 34.1% — to $61.3 million in October. The average daily volumes of almost all the products covered in the report decreased by -24.3% to -77.5% in the month.

The downturn in prices has had an impact on other crypto exchange-traded funds. In October, Valkyrie Funds announced its plans to close the Valkyrie Balance Sheet Opportunities ETF, a crypto investment product offering indirect exposure to BTC.

The fund was delisted from the Nasdaq exchange on Oct. 31, with remaining investors receiving a cash distribution equal to the net asset value of the held shares. Valkyrie said the decision was part of an ongoing review of products as the firm aims to “best meet client demand.”