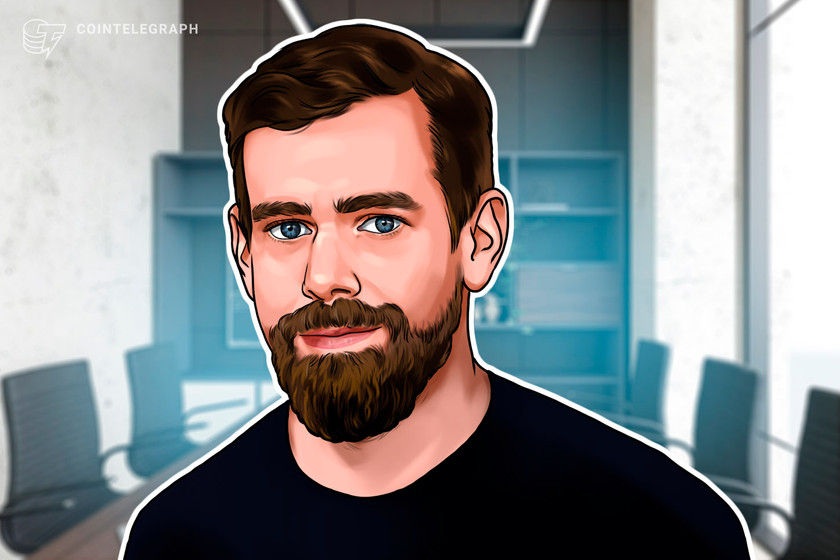 Twitter co-founder and former CEO Jack Dorsey have lifted the curtain on the latest iteration of its social protocol and a new Bluesky Social app — as part of its decentralized answer to Twitter.

The Oct. 18 announcement comes nearly three years since the initiative was announced by Dorsey in December 2019, with the aim that social media users should have control over their data and be able to move it from platform to platform without permission.

The new protocol has been renamed from “ADX” to “Authenticated Transfer Protocol” — or AT Protocol — and is described as a “protocol for large-scale distributed social applications” that will allow for account portability, algorithmic choice, interoperability and performance.

Under the protocol, user identity will be handled by domain names in the AT protocol, such as @alice.com. These would then map to cryptographic URLs which will secure the users’ account and its data.

This data can also be ported from one provider to another “without losing any of your data or social graph.”

Other features of the protocol include interoperation and enhanced performance, as well as “algorithmic choice” — giving users access to “an open market of algorithms,” similar to the way that users interacting with Web search engines are free to select their indexers.

Bluesky explained that this means users will have more control over what they see and who they reach on social media platforms using the protocol, rather than that aspect being controlled and manipulated by a single corporation seeking engagement.

Bluesky previously described its content moderation model as occurring in “multiple layers through the system, including in aggregation algorithms, thresholds based on reputation, and end-user choice.”

“There’s no one company that can decide what gets published; instead there is a marketplace of companies deciding what to carry to their audiences.”

Responding to a user’s question on Twitter, Dorsey also confirmed that a user could choose “no algorithms.”

However, not much is known about the new social app — named Bluesky Social — other than it will “launch soon,” and is currently allowing users to join a private waitlist to test the beta before opening it up to the wider public.

Bluesky noted it reached a “temporary limit on mailing signups” from users signing up for the beta, before switching to mailing list providers to allow for signups to resume.

“We’re looking forward to sharing more about the Bluesky application as it develops,” it said.

The decentralized social platform could be one answer to the centralized manipulation of’ social media feeds, accounts, and data, which has been criticized by many as harmful to social cohesion.

Tesla CEO Elon Musk has previously criticized Twitter’s crackdown on “misinformation,” saying in April that under his prospective leadership, Twitter should be “reluctant to delete things” and permanently ban accounts, and he would endeavor to encourage free speech according to respective countries’ laws.