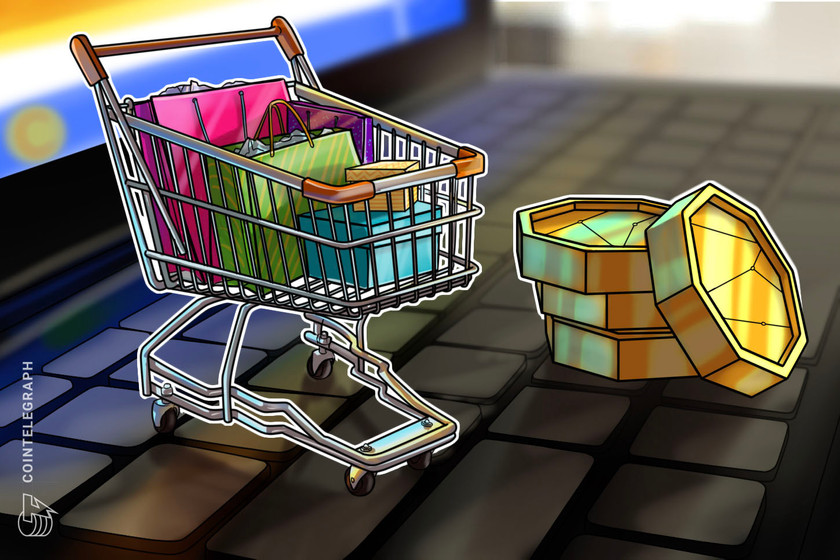 Suresh Kumar suggested that crypto will become an important payment tool across the Metaverse and social media, as these areas will be a major way customers discover new products.

Walmart’s global chief technology officer (CTO) Suresh Kumar has tipped cryptocurrency to become a “major” area of disruption, particularly in how customers pay for virtual and physical goods in the future.

Speaking at the Yahoo Finance All Markets Summit on Oct. 17, Kumar outlined Walmart’s positive stance on digital assets, noting that “crypto will become an important part of how customers transact” for both physical and virtual goods.

“I think that there are three major areas of disruption. Crypto falls in sort of the middle of it,” he said, explaining that “the way in which customers are getting inspired and discovering products” is changing.

Kumar also suggested that a significant amount of customers will be marketed to through the Metaverse and live streams on social media apps, and that crypto could be an important payment option in these kinds of areas.

“When you specifically talk about crypto, it is going to be about discovery of products, whether it is physical or virtual inside, either the Metaverse or upfront, and then how people transact.”

Such may explain Walmart’s recent foray into the Roblox Metaverse, launching Walmart Land in late September. The company is hosting a range of virtual experiences there such as games, a DJ booth and Ferris wheel, while also offering virtual merchandise products called “verch” for users’ avatars.

NFTs and crypto are not integrated with the Roblox metaverse at this stage, however Walmart has previously indicated in patent filings from January that it could look to create digital currencies, tokens and NFTs in the Metaverse space sometime in the future.

Related: Facebook is on a quest to destroy the Metaverse and Web3

The multinational retail giant has been rumored to have been working on rolling out crypto payment support for a while, but so far only false alarms have arisen such as the fake deal with Litecoin (LTC) that was announced via a dubious press release from September last year.

As it stands, there were around 200 Bitcoin (BTC) ATMs installed at Walmart stores across the U.S. in October 2021, with plans at the time to expand that number to 8,000 at an unspecified time in the future.