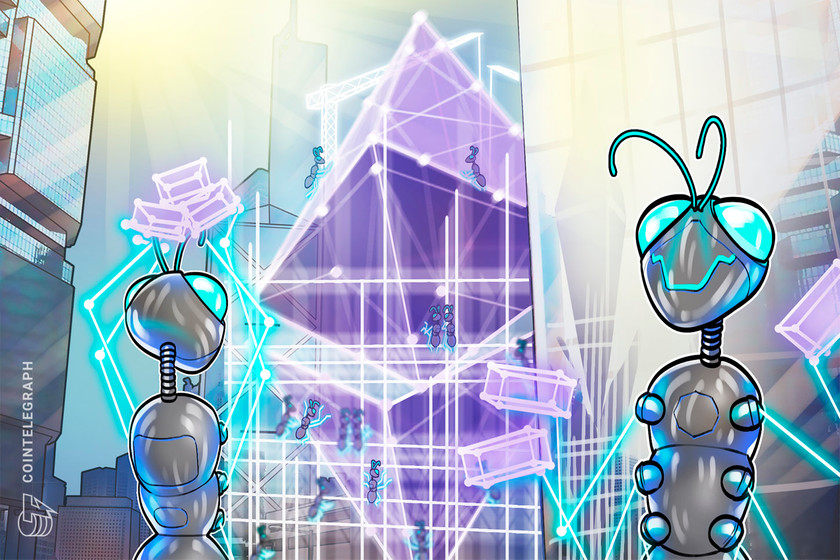 One month after the Merge, MEV-boost relays expanded its market share as block builders, data shows.

One month after the Merge, 51% of Ethereum blocks were compliant with OFAC standards, according to blockchain development Labrys’ data, as MEV-Boost relays take over market share.

On Twitter, users highlighted how the figures represent a milestone towards censorship, as more blocks are under surveillance:

We reached another sad milestone in censorship: 51%
This means if the censoring validators would now stop attesting to non-censoring blocks they would eventually form the canonical, 100% censoring chain. pic.twitter.com/JrYUjowLpt

OFAC stands for the Office of Foreign Assets Control, the entity in charge of enforcing United States economic sanctions, while MEV-Boost relays are centralized entities that act as trusted mediators between block producers and block builders. In this way, all Ethereum proof-of-stake (PoS) validators can outsource their block production to other builders.

This metric tracks how many blocks were built by OFAC-compliant MEV-Boost relays since the Merge. Due to Ethereum’s upgrade to a PoS consensus, MEV-Boost has been enabled to a more representative distribution of block proposers, rather than a small group of miners under proof-of-work (PoW).

Speaking to Cointelegraph in September, Lachan Feeney, Labrys’ CEO, noted that in the case of hard censorship, that would mean that “no matter how long you waited, no matter how much you paid, you would never get to a point where those sanctioned transactions would get included in the blockchain.”

Under a hard censorship scenario, “nodes would be forced by regulation to basically discard any blocks with any of these transactions in them.”

He also noted that even with soft censorship, when sanctioned transactions would eventually be validated, it would likely result in long waits and high-priority fees, making the user experience substandard.

According to Labrys’ page, there are currently seven major MEV-oost relays including Flashbots, BloXroute Max Profit, BloXroute Ethical, BloXroute Regulated, BlockNative, Manifold and Eden. “Of the 7 available major relays, only 3 do not censor according to OFAC compliance requirements. OFAC compliant relays will not include any transactions that interact with the Tornado Cash smart contract or other sanctioned wallet addresses as designated by OFAC,” stated the company.