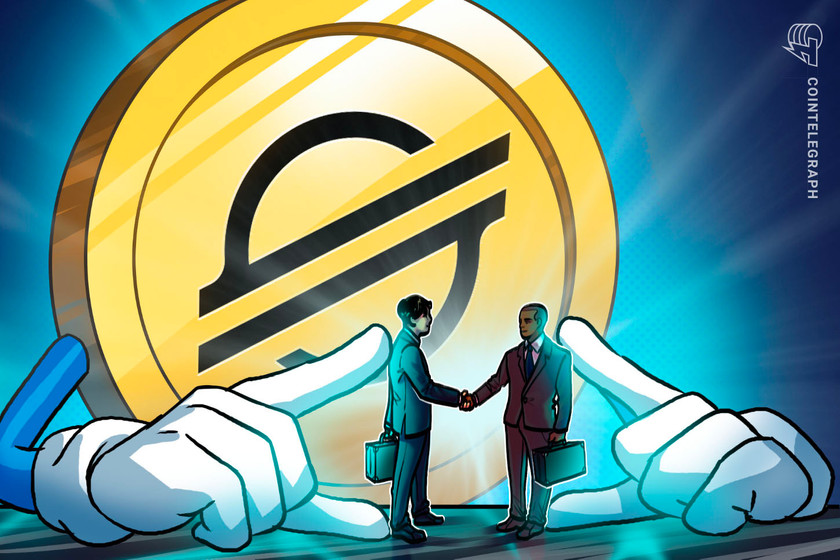 Stellar Development Foundation (SDF), the nonprofit organization supporting the development of the Stellar network, has launched a new funding initiative to encourage developers to build on the Soroban smart contract platform, which officially went live on Futurenet on Oct. 11.

“When we looked at what was out there in the market today, the smart contract landscape is predominantly made up of solutions that are patchworked together, peppered with varying quality of tooling, hard to implement, and to top it all off, pretty expensive. It made us want to build something better.”

With Soroban going live on Futurenet, developers can begin testing the smart contract platform and potentially receive rewards for doing so. The foundation has allocated $100 million to support Soroban adoption, with the first incentive program soliciting feedback through code examples, tutorials and identifying GitHub issues.

SDF said the new funding initiative is designed to attract more builders to the Stellar network at a time when competition for Web3 developers and researchers is far outpacing the available supply. Although several crypto firms have laid off staff amid the bear market, demand for talent remains high and is gradually decoupling from short-term market trends.

As far as blockchain projects are concerned, Stellar is among the oldest and most established, having been founded in 2014 by Jed McCaleb. Before Stellar, McCaleb founded Bitcoin (BTC) exchange Mt. Gox and was the co-creator of Ripple.