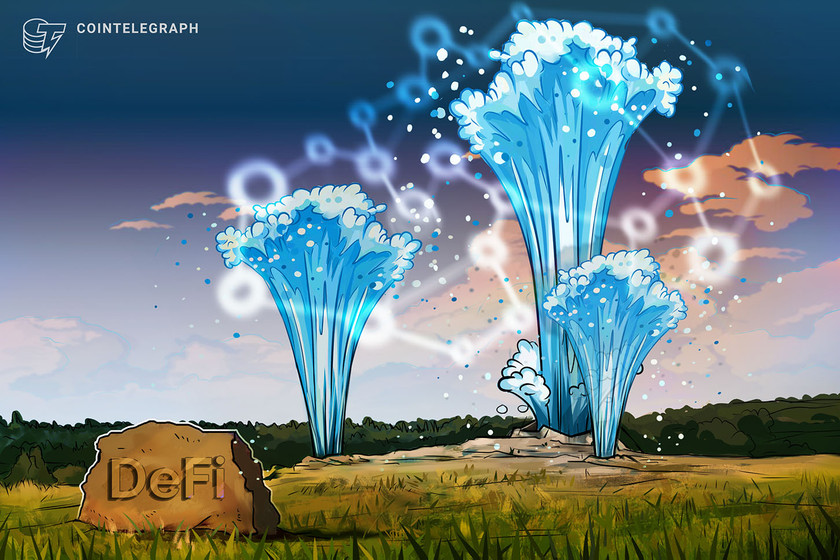 Decentralized identities would open Web3 to a range of services requiring personal information and allow platforms to offer tailored products, according to the CEO of Quadrata.

Decentralized identity (DID) and compliance services will become a “key infrastructure” to the success of decentralized finance (DeFi) and the transition of real world financial assets onto the blockchain according to Fabrice Cheng, CEO and co-founder of Quadrata.

Speaking with Cointelegraph, Cheng said the key driver behind the demand for DID will come from Web3 protocols, which will utilize the DID of users to build better products that are “catered” to existing customers and also “targets new sets of customers.”

DID refers to a self-owned, independent proof of identity which could be used to access services requiring such information at the discretion of the user. Personally identifiable information such as a user’s name, age, or ID document number would be anonymized with services only seeing that a user’s DID was verified by a trusted party.

The proof of identity issued varies from protocol to protocol, but Quadrata’s solution, the Quadrata Passport, is represented in the form of a non-transferable nonfungible token (NFT).

Web3 users will need to fill out basic Know Your Customer (KYC) information as part of the on-boarding process, once that’s done, they won’t have to do it again as it’ll be universally recognized on-chain, according to Cheng.

Cheng also said that much like traditional businesses, Web3 companies will need to analyze their customers to gain a competitive advantage:

“When we go to Amazon, the first thing that we’re going to look at is the reputation of an item, the reviews, and the ratings. So we’re already accustomed to those things where you rely on some sort of reputation and trust.”

“Similar things will happen with Web3,” he added.

Cheng said DeFi was the biggest potential use case for DID as more “real world assets” and institutional capital will move on-chain if they’re accompanied by an “identity or reputations solution.”

Cheng added once DID becomes widely adopted, “it will send a clear message to the entire space that blockchain is a great technology for financial services.”

As for why Web3 users would be incentivized to complete KYC information, Cheng stated while it is not necessary now, some users may be barred from accessing protocols which require KYC:

“If you start seeing a product that offers you better parameters, because you can borrow more with less, or you can potentially access or unlock and secure loans, then suddenly, you start having an incentive to use those [KYC] products, because they are better.”

Cheng noted a key advantage that DID has over traditional identity solutions is the need to only fill out KYC once.

“You KYC on Coinbase and you go to Binance and have to KYC again,” he explained, “then you go to the Bank of America, KYC again. It’s just a lose-lose situation, because [both] the company […] and customers hate doing that.”

However, Cheng stated that Quadrata and its competitors will be faced with the tough ethical dilemma in deciding where to draw the line between providing Web3 companies with key identity data and preserving user anonymity.

Related: Anonymous culture in crypto may be losing its relevance

Before a DID solution takes full effect, Cheng noted that Web3 wallet infrastructure needs to improve to a point where both retail and institutional users can navigate a wallet and feel comfortable obtaining custody over their funds.

“Hopefully in one or two cycles, we’ll get there,” he added.