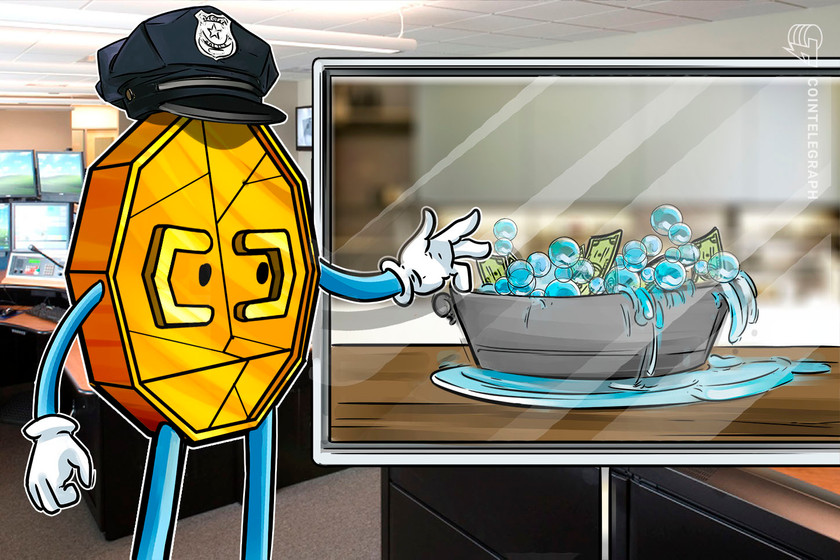 Meeting international Anti-Money Laundering standards is the latest in a series of measures Japan has taken in recent months to improve its cryptocurrency regulation.

Japan is expected to enact new rules on money transfers to prevent the use of crypto for money laundering, according to local news agency Nikkei. The changes will bring Japan up-to-date with Financial Action Task Force (FATF) recommendations.

An amendment to the Act on Prevention of Transfer of Criminal Proceeds will be introduced in the National Diet on Oct. 3 that will add crypto to the so-called travel rules on money transfers, Nikkei reported. The rules will be amended to require exchange operators to collect customer information in transactions involving cryptocurrency and stablecoins — as they already do for cash transactions.

The Foreign Exchange and Foreign Trade Act and the International Terrorist Asset-Freezing Act will be updated to reflect the same changes, which will go into effect in May 2023. The amendment foresees the issuance of “administrative guidance and corrective orders” to exchanges that break the new rules, with criminal penalties for violations of thecorrective orders.

The amendment will incorporate into Japanese law recommendations the FATF introduced in 2019 and updated in 2021 for virtual asset service providers. The FATF is an intergovernmental money laundering and terrorist financing watchdog. The agency has had limited success with the adoption of its Travel Rule. According to a report released in April, hardly more than half of the countries surveyed by the FATF had adequate Combating the Financing of Terrorism (CFT) and Anti-Money Laundering (AML) laws and regulations.

Japan has taken important steps to regulate crypto in recent months. The parliament passed a law to limit the issuance of stablecoins by non-bank institutions in June. In July, the Ministry of Economy, Trade and Industry opened a Web3 Policy Office to foster the Web3 business environment. In addition, there are reports that the Financial Services Agency, the Japanese tax authority, is considering easing the punishing capital gains rates on crypto assets after extensive outcry within the industry.