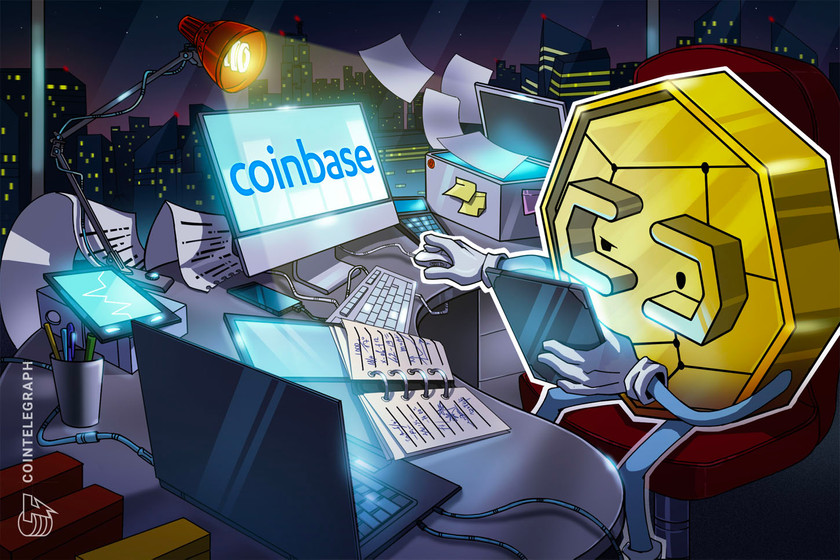 In a blog post, Coinbase said the WSJ seemed to confuse the nature of a transaction earlier this year made using money raised through a structured note that was later sold.

The Wall Street Journal and Coinbase are having a difference in definitions. The newspaper published an alleged account of the digital asset exchange’s trading activities earlier this year that it claims amount to proprietary trading. Coinbase responded in a blog post that it had done no such thing.

Relying on information supplied by “people at the company,” the WSJ wrote on Thursday that Coinbase made a $100-million transaction that was viewed inside the company as a test trade by the company’s Risk Solutions group, which had been formed for the purpose of proprietary trading. Proprietary trading is the practice by banks and financial institutions of trading their own money for their own gain, rather than doing so to earn a commission from a client.

“The Wall Street Journal published an article highlighting client-driven activities, which they seem to confuse with proprietary trading.”

The source of the controversy is the testimony given by Alesia Hass, CEO of Coinbase’s U.S. subsidiary and chief financial officer of Coinbase Global, before the United States House of Representatives Committee on Financial Services on Dec. 8, 2021, in which she stated, as quoted in the WSJ, “We do not engage in proprietary trading on our platform.”

Coinbase made the $100-million transaction in question using money raised through a structured note that was sold to Invesco Ltd. at a fixed-rate of 4.01%, the WSJ wrote. Invesco confirmed to the newspaper that the transaction has taken place.

“offers solutions to sophisticated institutional investors who seek exposure to the crypto asset class. Some of these investors are still getting familiar with crypto markets and ask for our assistance in managing risks and participating in protocols. […] In doing this, we are following a well trodden path on Wall Street.”

However, the WSJ claimed, “Coinbase used the $100 million to profit in cryptocurrency markets, according to the people” who served as its sources. 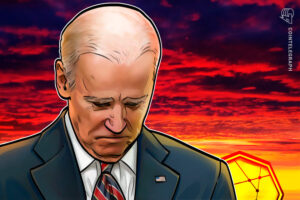 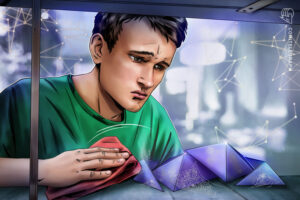 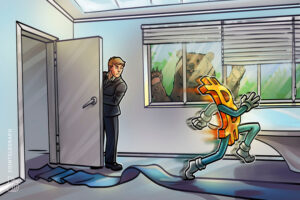 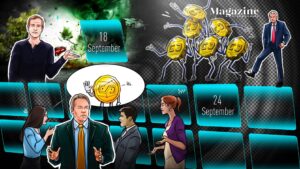